The Lope: Year of the Dragon

Year of the Dragon 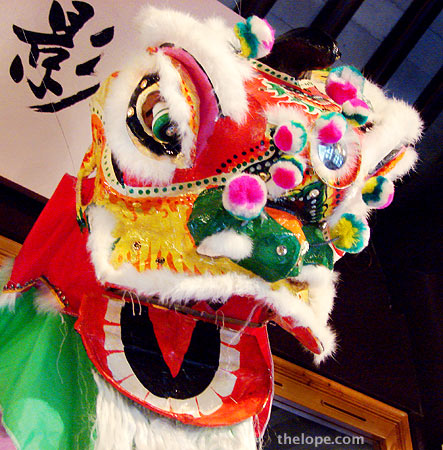 Today marks the beginning of the Chinese New Year celebration for 2012, and it's the Year of the Dragon. The dragon is considered to be the most powerful of the twelve elements of the Chinese zodiac. 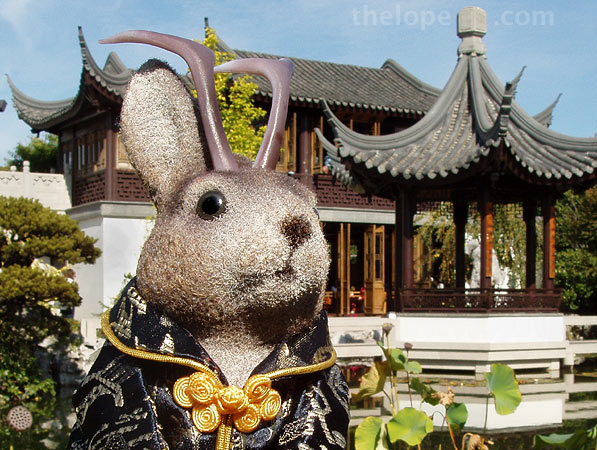 It's been my pleasure to report on three sites of Chinese culture in the Western world. Ace is seen above in the wonderfully tranquil Portland Chinese Classical Garden, in which the ceremonial head (top), and many tradition plants (below two photos) are displayed. 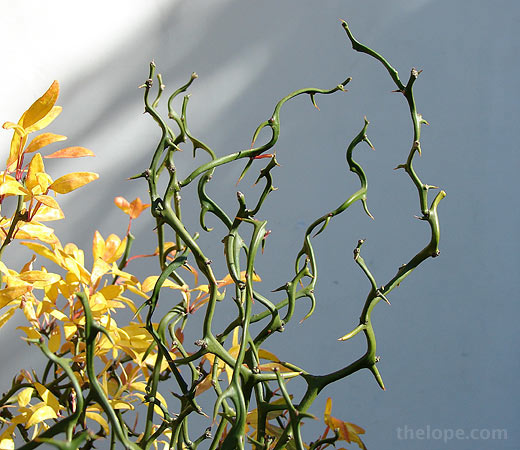 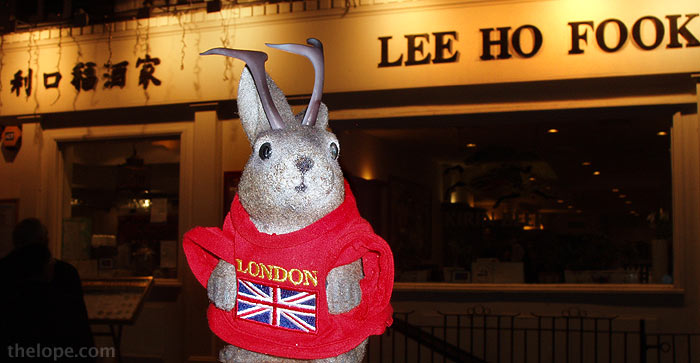 Red, Gold and Almost Gone is a tale of two Chinatowns - London and Portland.

Tolkien fans also get a year of the dragon, of sorts, in that December will see the release of part one of the film version of The Hobbit, a story that centers around a quest to relieve a dragon of its treasure.

posted by Ace Jackalope at 8:42 AM