The Lope: January days like these are a gift 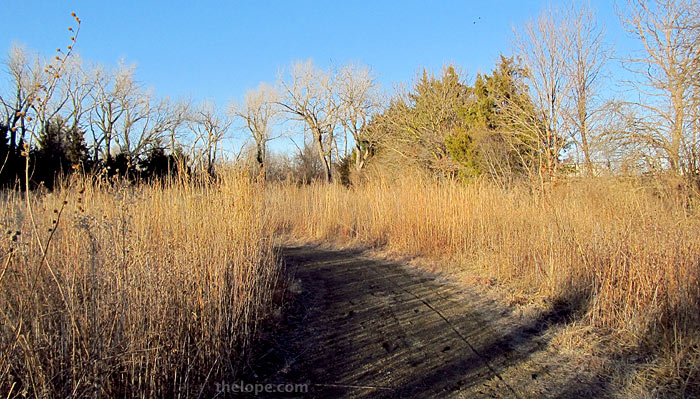 It was seventy degrees on January 28, 2011. It's hard to believe on this February day nearly two weeks later when zero degrees would be an improvement. But back on that day of deeply saturated blue sky one could almost have believed that Winter was vanquished. 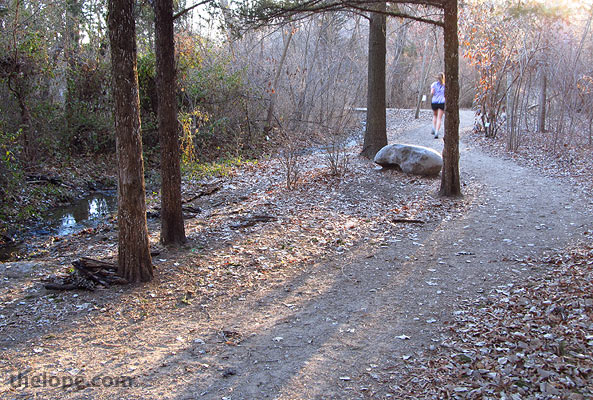 Cabin fever gave way to jogging for some. 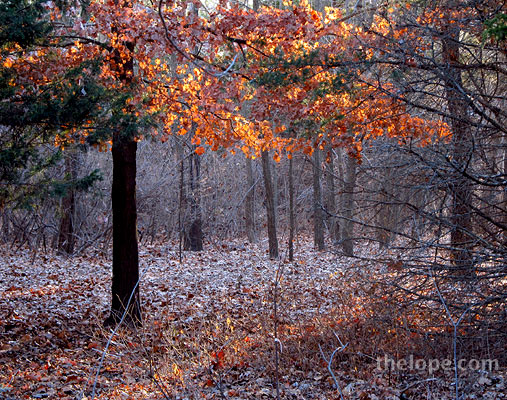 Oak leaves do not fall in Autumn as other leaves do, and these caught the sun. 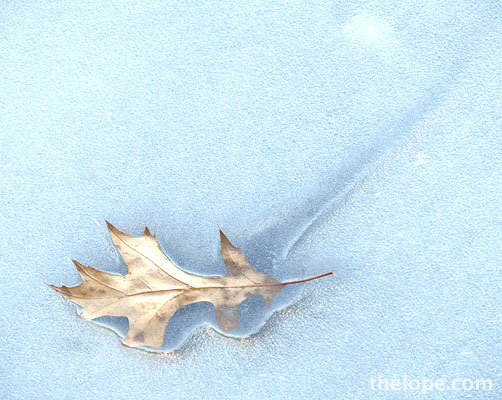 Dark objects borrowed sunlight and burrowed into the ice. 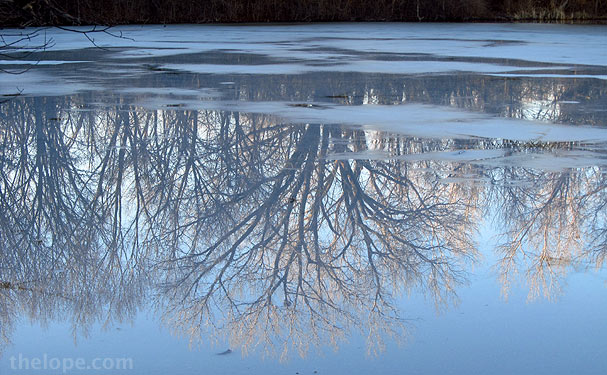 "January days like this are a gift" a friend told me. February would bring a different sort of gift.

posted by Ace Jackalope at 5:30 AM