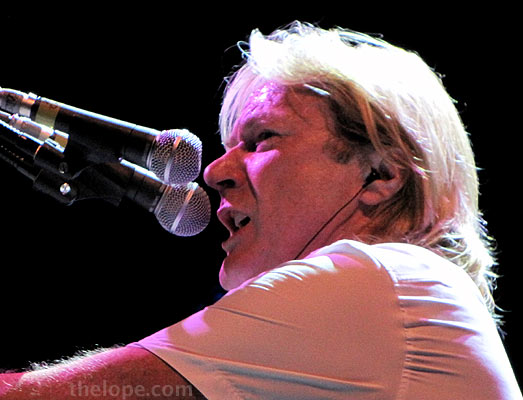 MTV was launched 28 years ago today. The first song broadcast was the Buggles' "Video Killed the Radio Star." In July, we saw ex-Buggle Geoff Downes (above) playing the keyboards - lots of keyboards - for Asia when they opened for Yes (a group in which he had also once played). 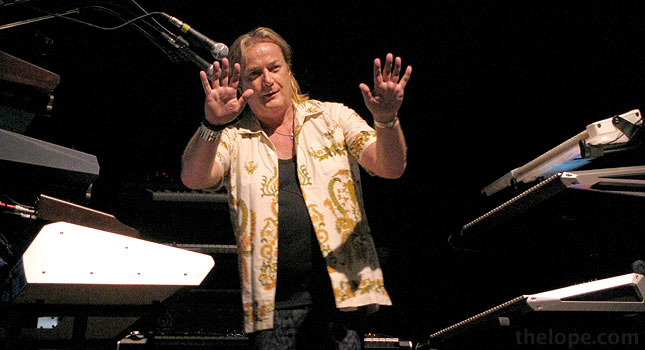 Downes displays the first hands seen in a video shown on MTV. Although I liked the Buggles, I much preferred The Midnight Special or Night Flight to MTV. 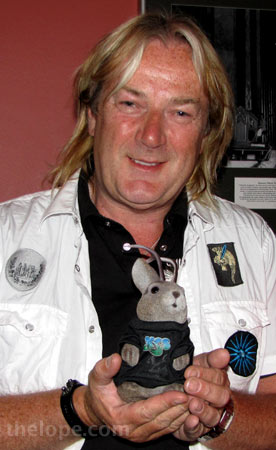 Ace caught up to Downes before the show; he's quite a likable guy.