Ace, having become a Dalalope, speculates that jackalopes may have sailed to the U.S. from Sweden. 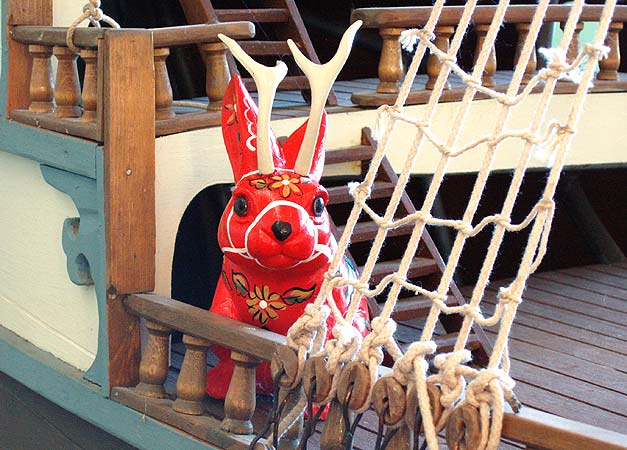 The ship is called the Lutfisk; a local told me that lutfisk (I've also seen it listed as "lutfish") were "nasty, salted fish" that were kept as ship provisions. One result of a google search found that lutfisk are cod soaked in lye with a white sauce and hard boiled eggs inside. Other recipes I found were no more appealing to my palate. I had a more romantic notion of life on the high seas before I hit the enter key *that* particular time. 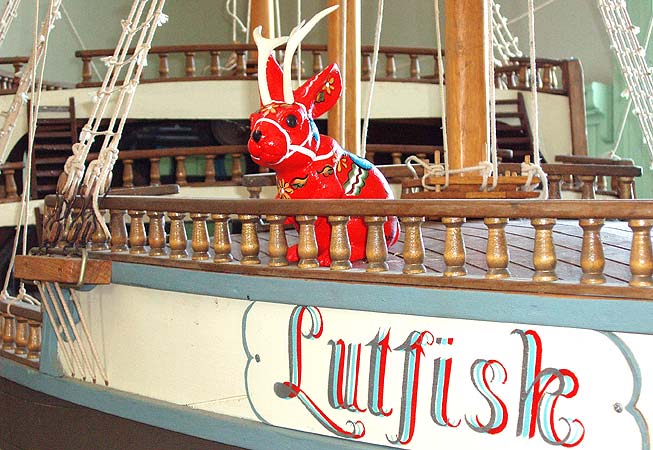 The Lutfish model ship is kept in the Swedish Pavilion at the McPherson County Old Mill Museum, at the South end of Lindsborg. 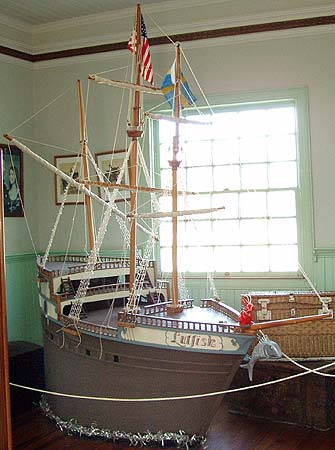 The Swedish Pavilion was prefabricated in Sweden as a Swedish exhibit building for the 1904 World's Fair in St. Louis and was designed by Ferdinand Boberg, one of Sweden’s premier architects at the turn of the last century. 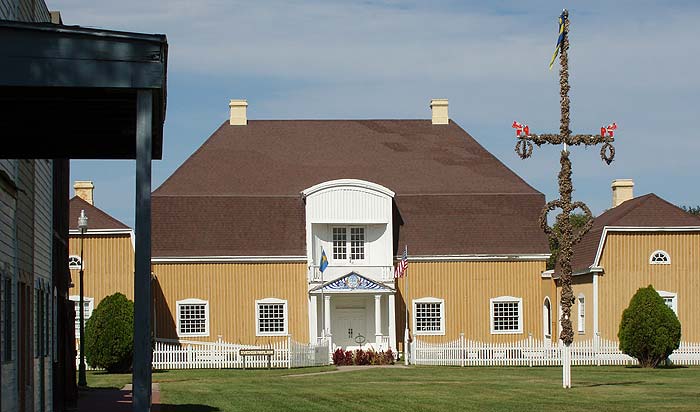 After the fair, it was moved to Bethany College in Lindsborg as an art and music classroom. In 1969 it was moved to its current location at the McPherson County Old Mill Museum. In 1974 the building was entered onto the National Register of Historic Places. 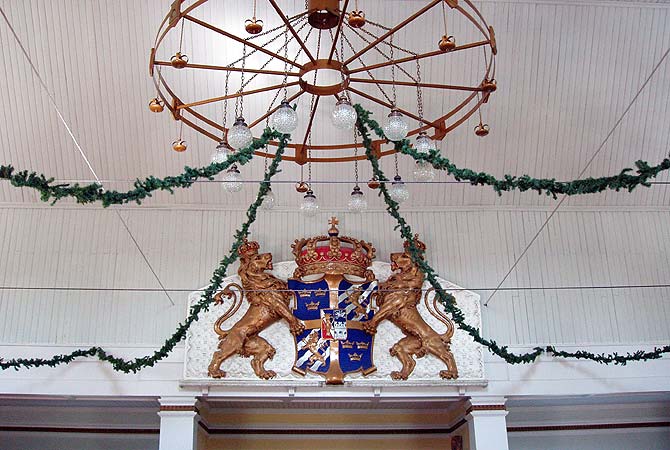 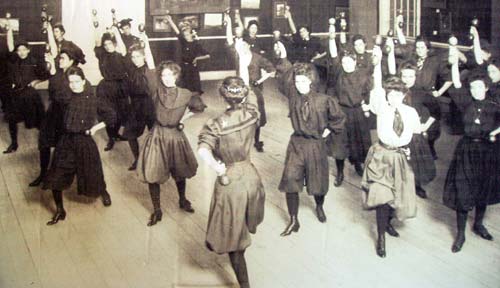 In 1976, King Carl Gustav XVI of Sweden rededicated the pavilion while on a visit to Lindsborg. 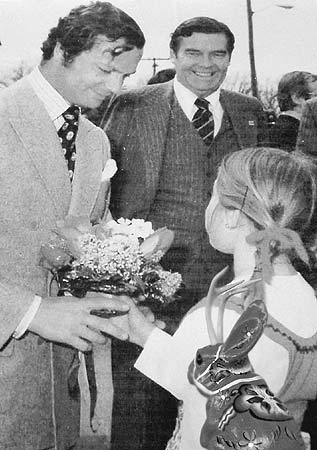 He hears not his masters voice, but once upon a time this was a music room. 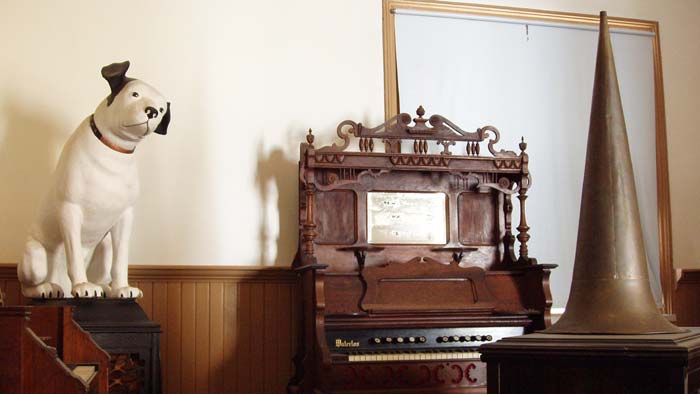 The museum contains a number of other buildings. The Lindsborg Union Pacific depot was used from 1880 to 1974 and was moved here afterward. Behind it resides Santa Fe steam locomotive #735. 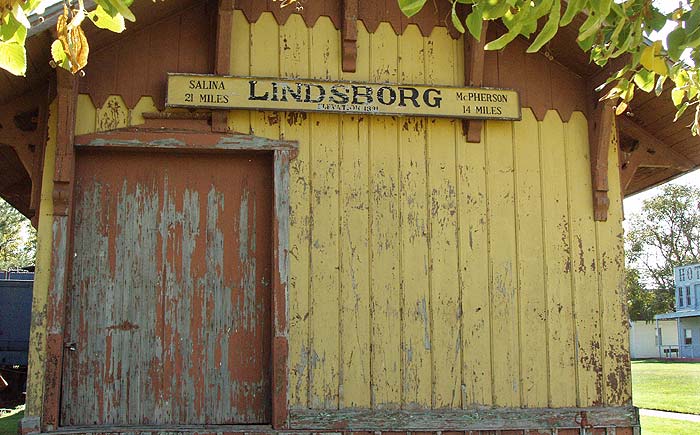 The row of buildings to the left comprises the Heritage Center and contains business exhibits, a livery stable, farm machinery, storage and a variety of transportation methods. 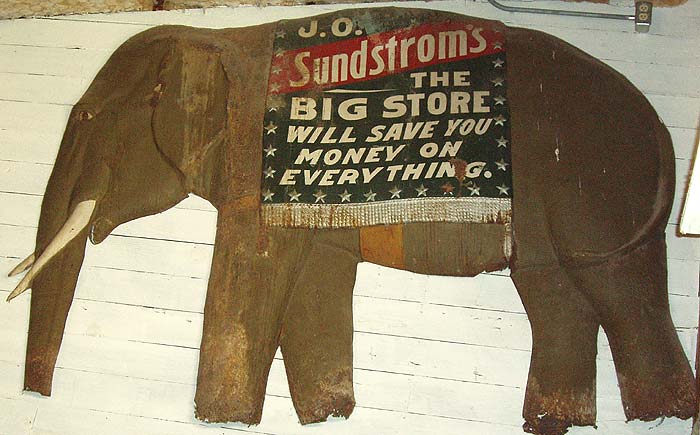 I loved the light on this wall; I'm not crazy about the shape into which I cropped the picture but there was a modern electrical outlet and a circuit breaker box to the right of the chairs. 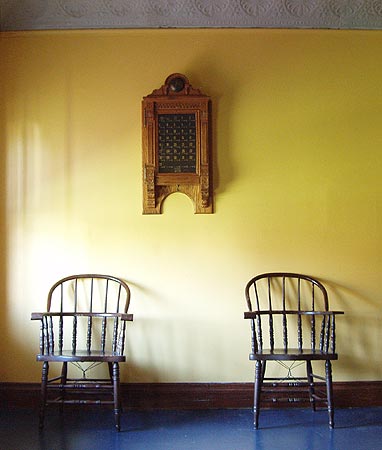 The star of the McPherson County Old Mill Museum is the Smoky Valley Roller Mill, built in 1898 and also on the National Register of Historic Places. It was in operation until the 1950's and was restored to full working condition in 1981. It is now operated one day each year, the first Saturday in May. 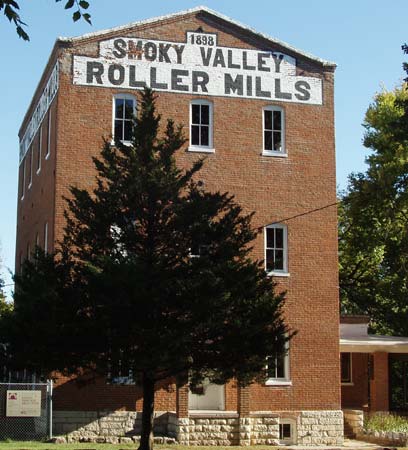 There is some nice stone work on the grounds. 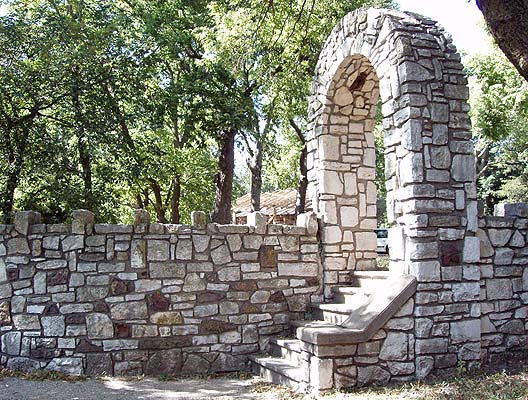 The four floors of the mill are filled with beautiful, intricately interconnected antique machinery. 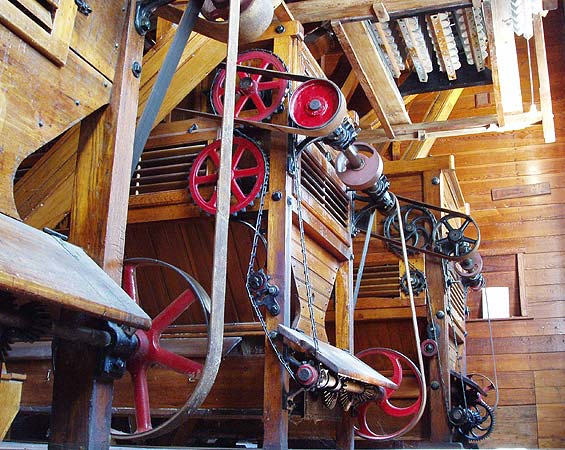 But it was the quality of the woodwork that really got me; I wonder if such a combination of technology and craftsmanship could be summoned today? 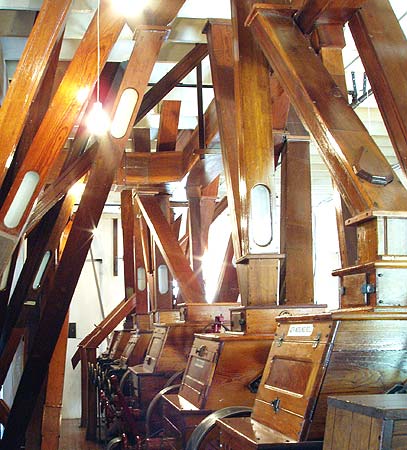 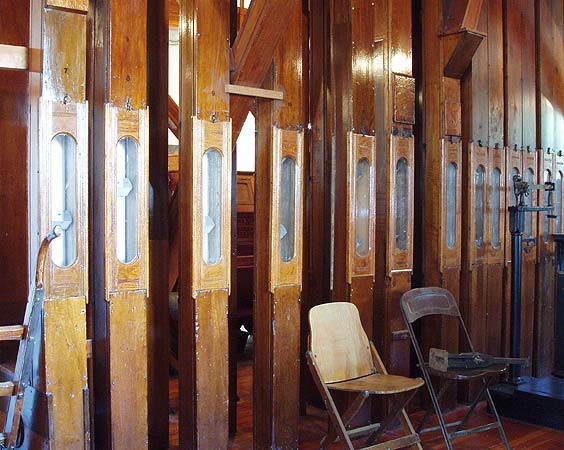 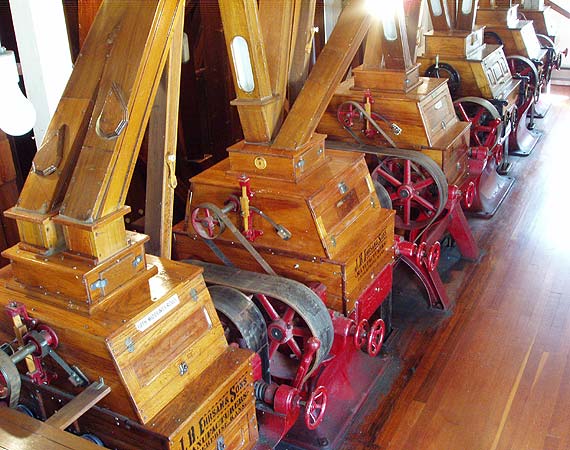 The hardwood floors are rich in texture. 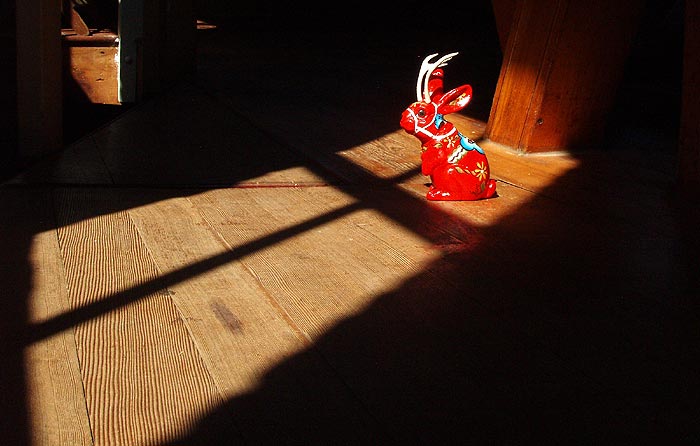 I killed about 30 minutes waiting for the sun to hit this wheel. 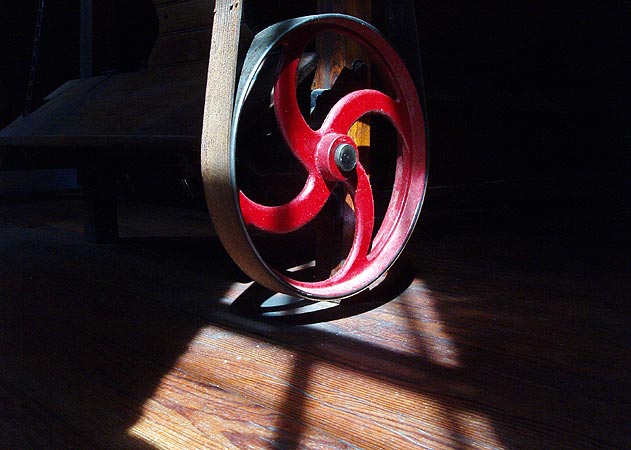 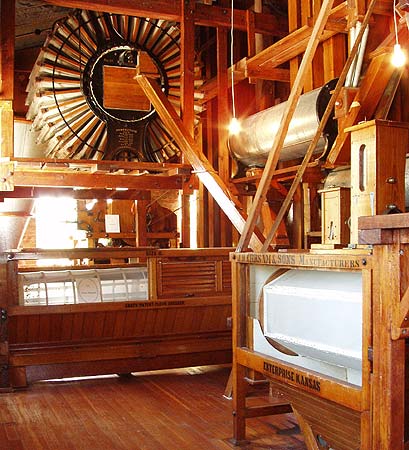 Wouldn't this make a great set for a retro-Victorian horror movie?

I can hear Colin Clive now: "Its Alive!, Its Alive!" 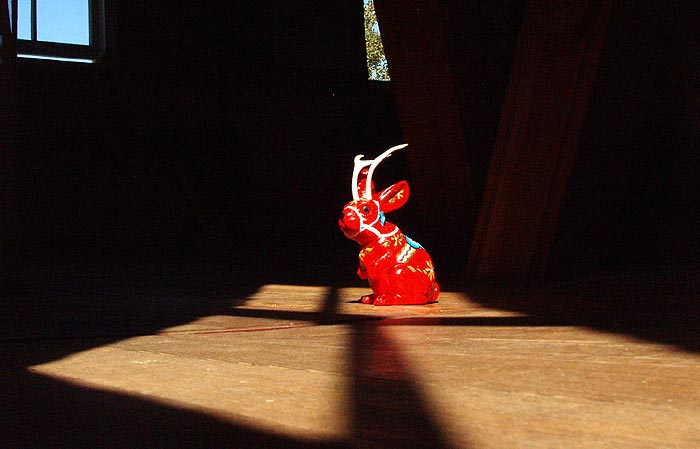 The hours of the museum, as of this writing, are Monday-Saturday, 9AM - 5PM, Sunday 1-5PM. Admission was $2 per adult when I was there.

posted by Ace Jackalope at 7:24 PM