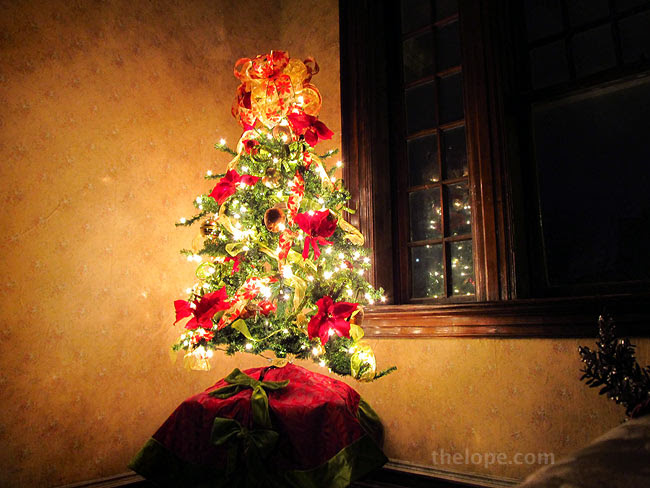 A Christmas tree Illuminates the corner of a room in The Olivia apartment building at 320 Moffet Avenue in Joplin, Missouri. 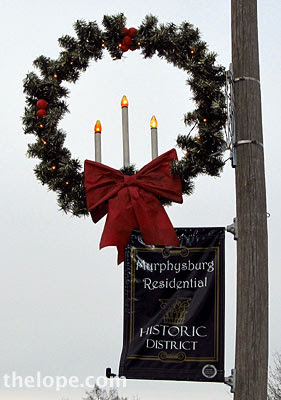 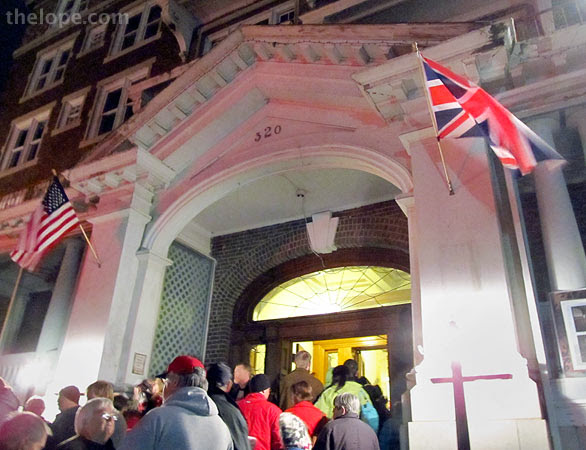 The Olivia, now on the National Register of Historic Places, was built by Joplin architect Austin Allen in 1906. Allen also built the Newman Building, now Joplin City Hall, and St. Peter’s Catholic Church. Here, open house visitors stream in and out during Murphysburg Dickensfest on December 10, 2010.

The original owner was Anton Bendelari. According to a Joplin Globe article dated January 4, 2008, Bendelari named the Olivia for his mother. However, the paper stated in a February 8, 2008 article that he named it for his daughter. In either case, her name is unmissable, as in this foyer tile. 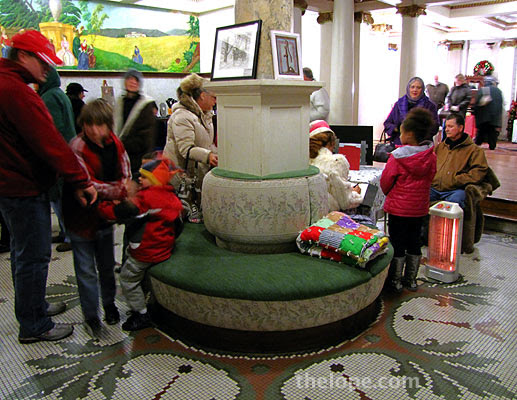 Speaking of tile, check out the lobby floor. 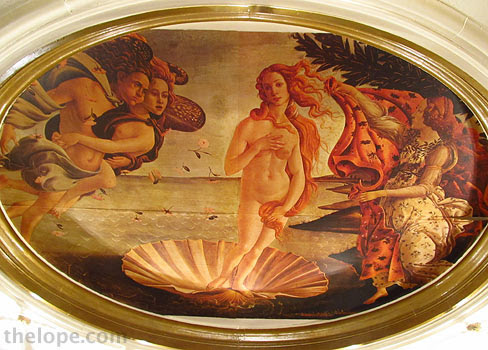 The appliqué mural on the ceiling of the lobby is actually a recent addition. 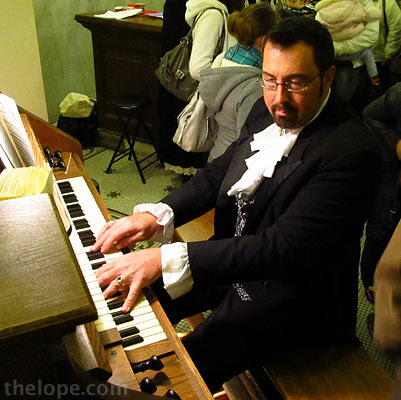 For Dickensfest, there was an organ player in the lobby Poking one's nose into a warm historic building was not the only attraction of Dickensfest. The block outside the Olivia - Moffet Avenue between Third and Fourth Streets - was blocked off the evenings of December 10, 11 and 12 for the festival. Here, a volunteer puts finishing touches on a set of temporary storefronts intended to enhance the theme. 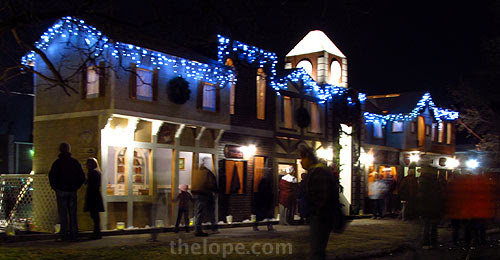 Inside the "shops" actors waited to speak with passers by. 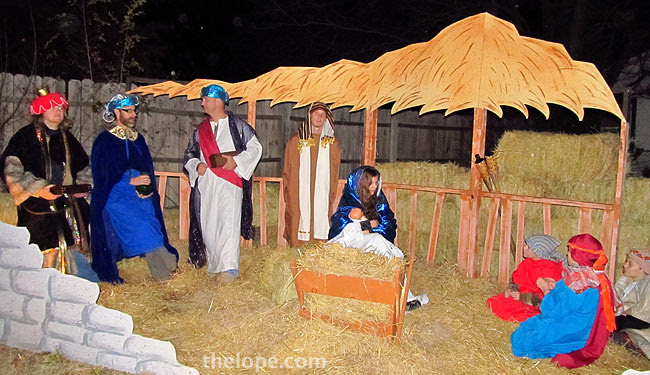 There was a live nativity near Third and Moffet. It was cold and I'm pretty sure the baby was a plastic stand-in. 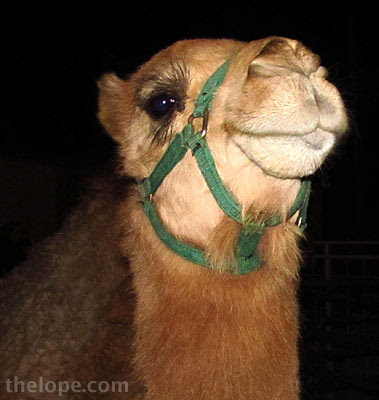 I did not approach the petting zoo camel too closely, as I've read camels can spit. I was spat on by a Llama once and you don't forget a thing like that.

An actor playing a chimney sweep shows off by balancing his broom. 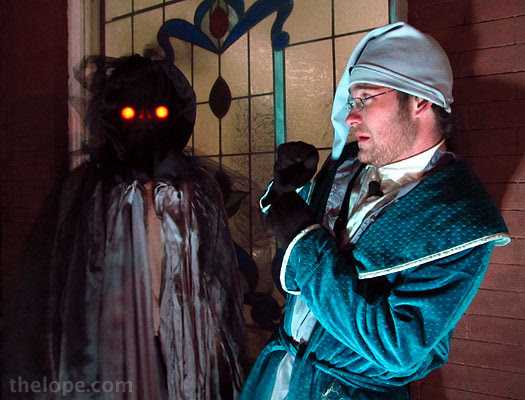 A condensed version of A Christmas Carol was played out by actors who used the entire street as a stage. Here, Scrooge (Mitchell Hand) cowers in the presence of the Ghost of Christmas Future (David Sigars). I'm loving Christmas Future's eyes and thinking about next Halloween. (another photo) This home at Third and Sergeant displayed a sizable angel. 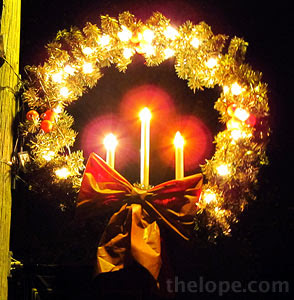 I recommend this event and hope they do it next year. Did I mention admission was free?

posted by Ace Jackalope at 2:52 PM

How quaint! I have always loved that Venus painting by Botticelli :)