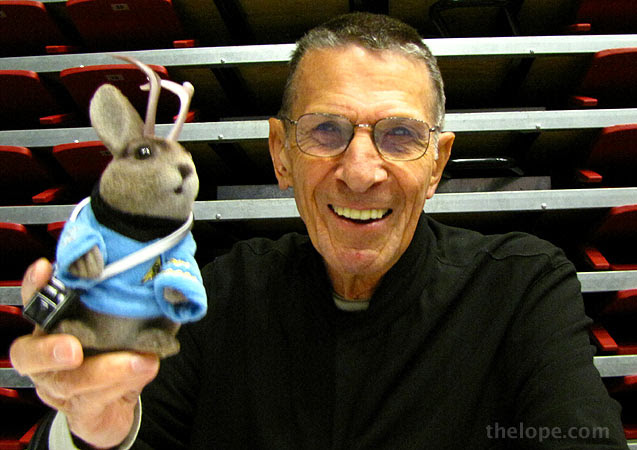 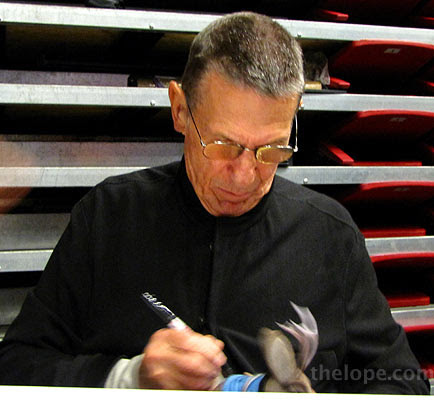 Now, mind you, he came out of retirement last year to appear as Spock in the re-imagined Star Trek, and I do seem to remember hearing that he would not appear as Spock after a couple previous outings in the pointy ears. He even wrote the book, "I am not Spock", only to follow it with "I am Spock", years later. 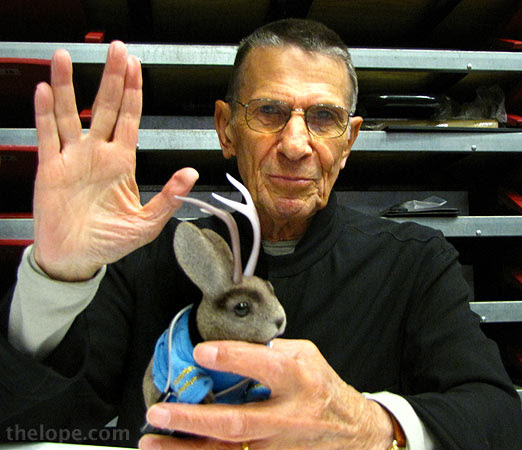 Personally, I hope he has a few more Vulcan salutes for us, but if not, I wish him well in his retirement.

Nimoy has a few more sci-fi convention appearances lined up in 2010, and it wouldn't surprise me if he still toured to do signings for any new photo books. He's quite a good photographer, you know. Check out his website.

This year, by the way, Trek Expo will feature William Shatner.