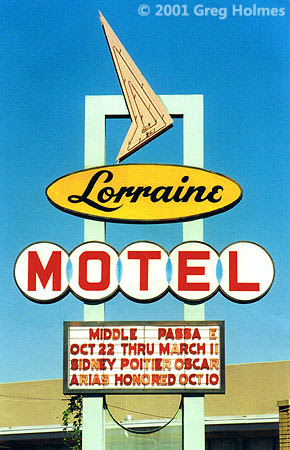 The motel at which Dr. Martin Luther King, Jr. was assassinated nearly 40 years ago declined after his murder until it went into foreclosure in 1982. Concerned parties bought the Lorraine Motel in Memphis, Tennessee, and it eventually re-opened as the National Civil Rights Museum in 1991. Read more about it on their website.

The motel's preservation is a laudable act of adaptive reuse. So little is the exterior structure altered that when I drove past the place on a googie photo-recon of Memphis in 2001, I didn't even immediately realize it wasn't a working motel. With other historic motels endangered here and there (i.e. El Vado), I hope we see more of this sort of thing. 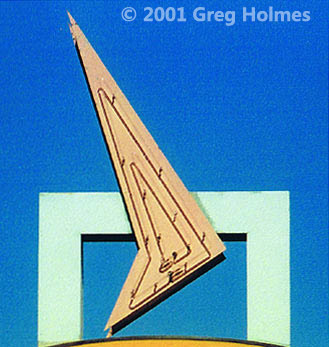 Note the arrow-shaped part of the sign. This is common to thousands of signs that can still be seen today.

Back in 2001 I was photographing signs almost exclusively, and not often the buildings that went with them and gave them context. Now I know better. 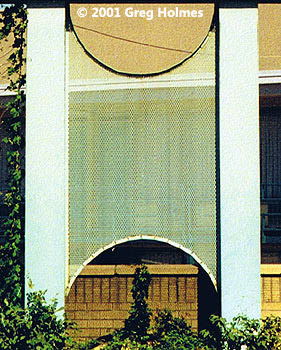 The metal web or grid used at the base of the sign is a feature that I see more in the South and in Texas than in the Midwest or most of the Southwest. 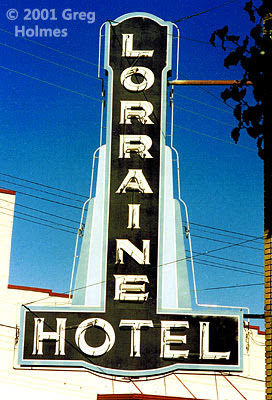 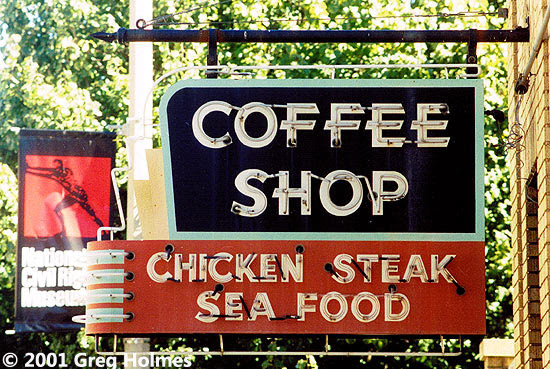 This long metal and neon sign is affixed to the same wall from which the Coffee Shop sign protrudes.


"Early morning, April four
Shot rings out in the Memphis sky
Free at last, they took your life
They could not take your pride" 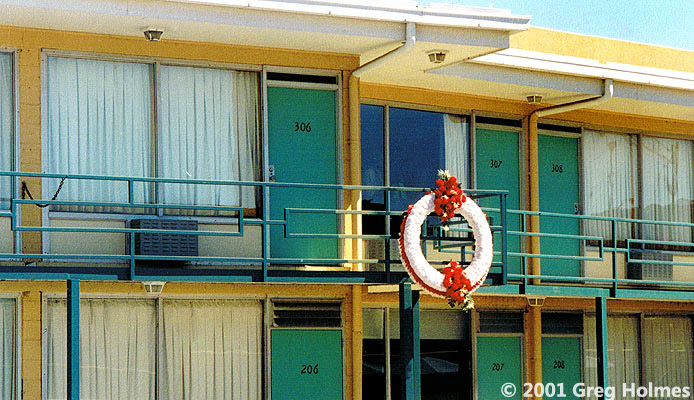 A white wreath marks the balcony of room 306, on which Dr. King received the fatal wound. The room has been preserved and is the last part of the museum tour. The museum was closed when I was there; it was undergoing growth that stretched a tendril, via an under-street tunnel, to the boarding house where James Earl Ray fired the shot. I did read a good accounting of the museum at a business blog, of all places: Jeff Matthews Is Not Making This Up.

I expect that with this year holding the 40th anniversary of the death of Martin Luther King, Jr., we'll see a few documentaries that include the National Civil Rights Museum. I hope that somewhere along the line we see a detailed accounting of the debates and practical procedures that went onto the restoration and adaptation of the Lorraine Motel.