The Lope: A Rocket and a Storm

A Rocket and a Storm 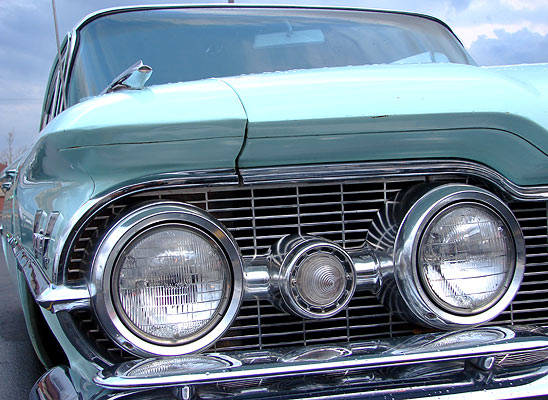 I fell in love in a parking lot today. 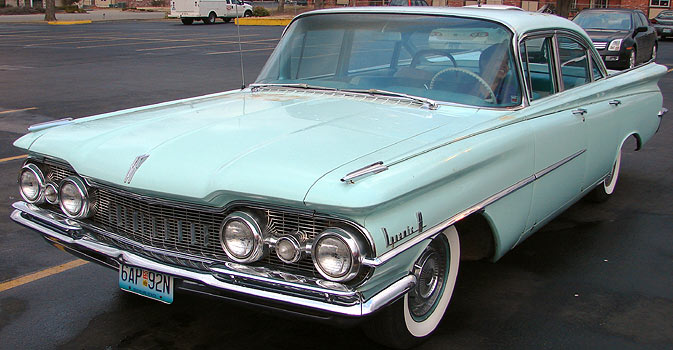 I encountered this Oldsmobile 88 while parking at a grocery store and just had to shoot pictures. The owner said this wasn't unusual; in fact, another guy got out of his car and shot pictures too. 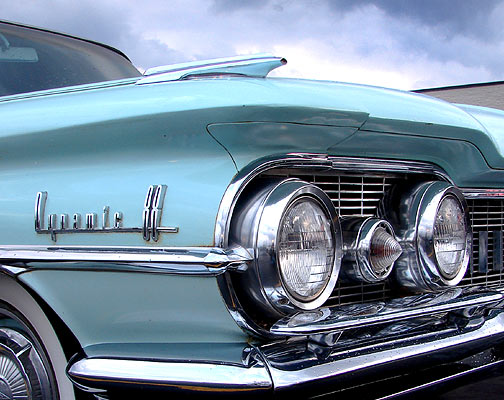 I'm not normally a car person, but if they made something like this now, with modern workings, I'd so buy it. 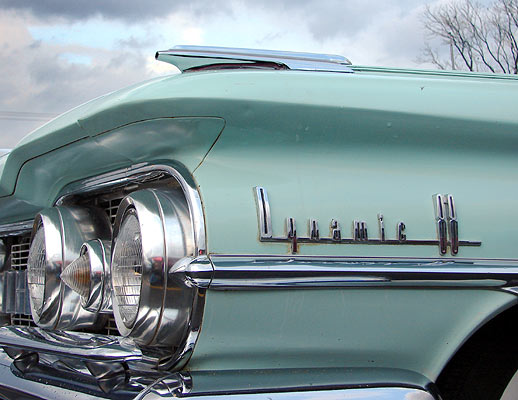 I read up on this model tonight, and found out the engine was named the rocket. 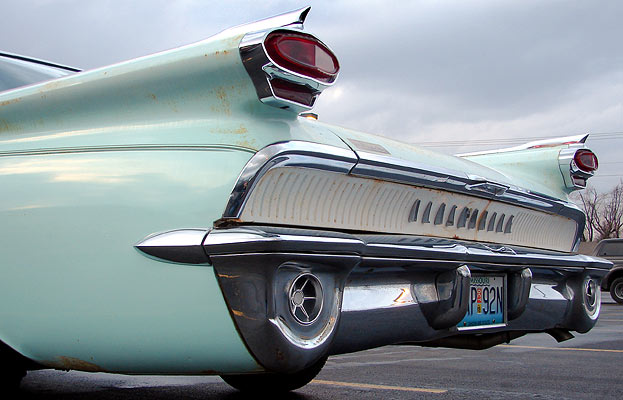 As I've said before, our nation lost its way when cars went sans fins. 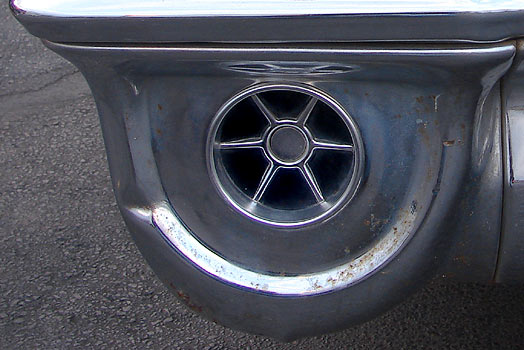 I guess that, unfortunately, we finally realized that despite having apparent rocket exhaust ports, a car cannot fly. 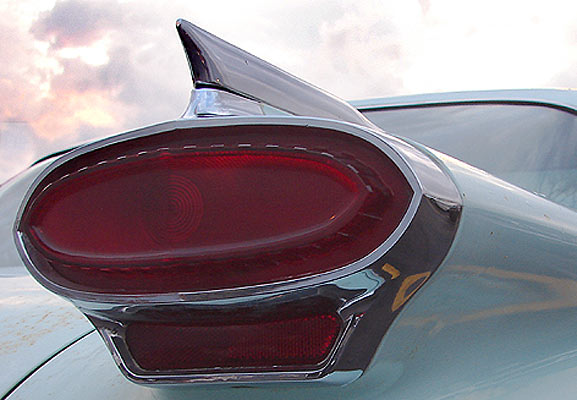 Overhead, a storm was brewing.

The dramatically sunset-lit clouds that delighted me portended unfortunate events for others. 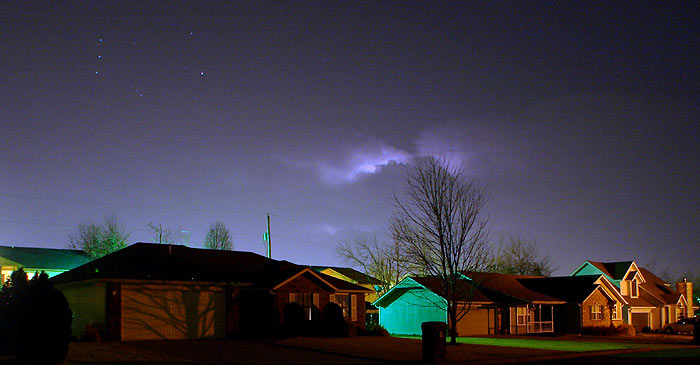 A night view from south Joplin - the storm raged in the southeast, exerting its violence on, among other cities, Monett, Missouri, where a tornado hit a convenience store and (of course) a mobile home park. Unintentionally, I seem to be including Orion in night shots lately.

Looks like the Oldsmobile in Kathy Mattea - 455 Rocket video.