The Lope: Joplin's DickensFest this Weekend 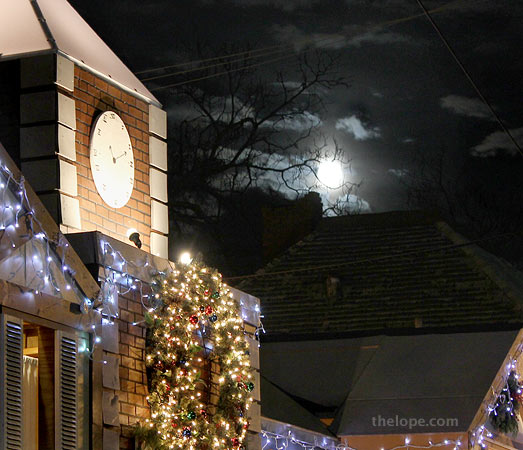 Charles Dickens' 200th birthday was this past February 7, so I'm feeling especially Dickensonian this Christmas season. Too bad I can't go to the third annual DickensFest in Joplin, Missouri this weekend, but maybe you can. Here are some pictures and a video from 2011. The festival is Friday, Saturday and Sunday from 6:00 to 8:30 PM. See their website, here. 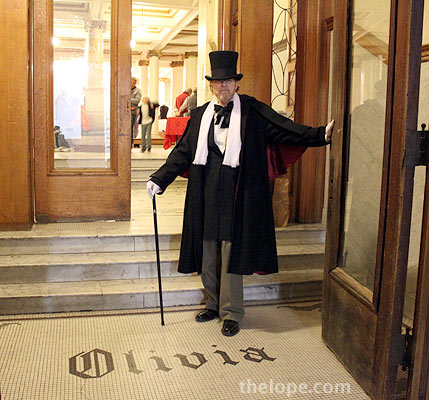 The festival, centered on Moffet between 3rd and 4th streets, is in the Murphysburg Historic District of Joplin, Missouri. Just as last year (above) there is an art walk inside the lobby of the Olivia apartment building, where costumed merchants show their work. Last year, an organ player entertained; I'd bet on the same this time around. 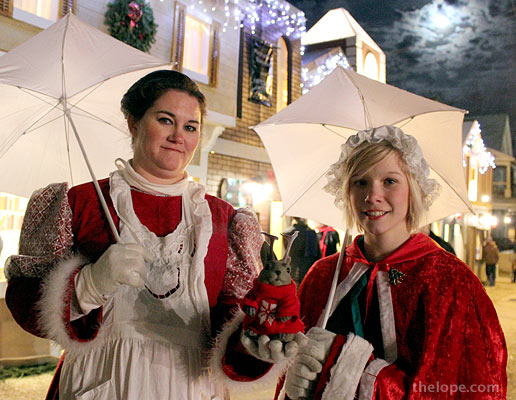 Dickensonian dress was abundant. Here's a group shot of, I believe, the Dream Theatre Troupe.

Here, dancers from Dream Theatre performed in front of the temporary Victorian storefront black that has become a centerpiece of the festival:

I first posted a longer version of the video above but it was flagged by YouTube for the copyrighted music to which the performers were dancing. I re-edited it down to 30 seconds, a generally accepted  "fair use" practice and, so far, no problem. I also shot a walk-through video, going down Moffet from 4th to 3rd streets, which can be found here. It's pretty crude but gives you some of the flavor of the event. 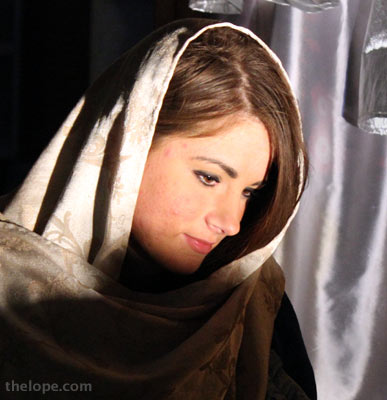 Beside the Olivia was a live nativity scene. 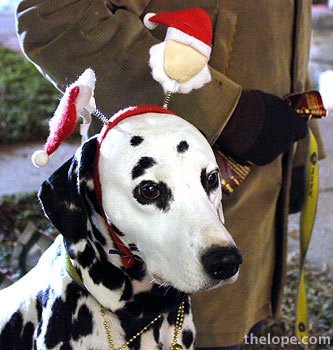 Not all the animals were in the petting zoo. 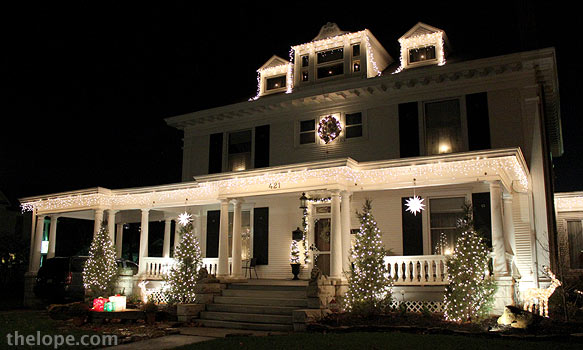 While you're there, do take a walk or drive around the neighborhood, which contains the William Picher House, built circa 1899. 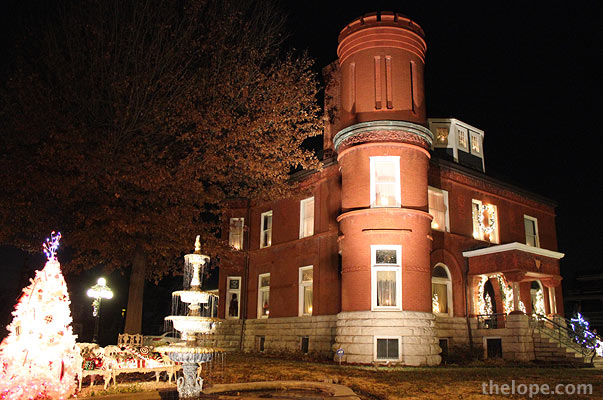 Across the street, The Schifferdecker Home, built 1890, looms like a castle. 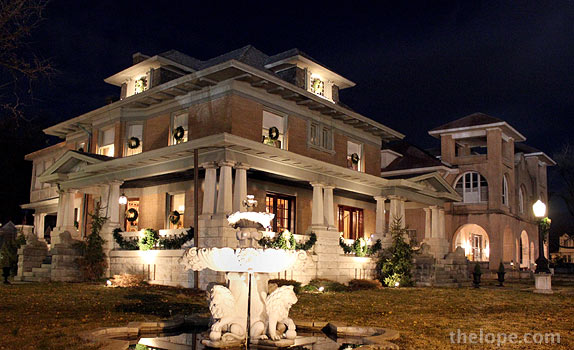 Another of Murphysburg's homes was decorated for Christmas. 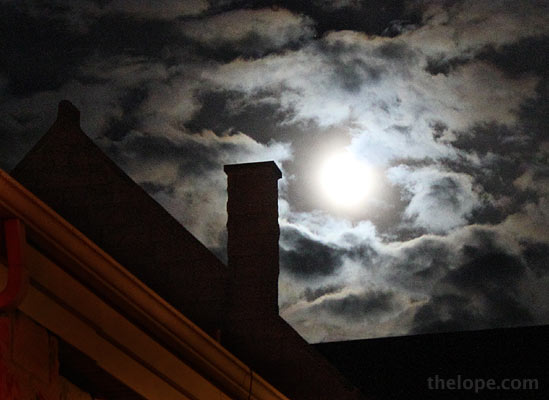 The clouds were moonlit and moody last year as they glided above the historic First United Methodist Church, where entertainment can be found at the festival. 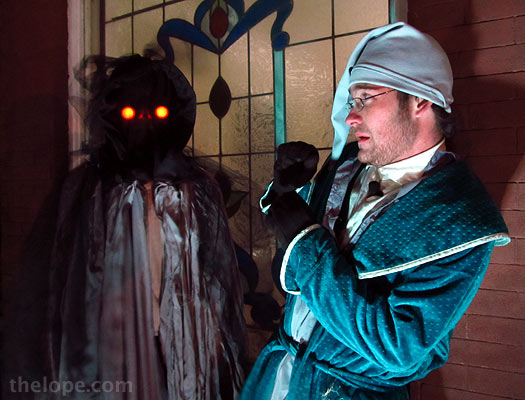 Did I mention scenes from A Christmas Carol will be enacted in the street and in front of various buildings? That's what's happening above in this picture from the first Murphysburg DickensFest in 2010.  For my post about the 2010 Joplin DickensFest (above), check here.

Man, I'd go to Joplin to see you when I was a kid and you never showed me any of this cool stuff!
db