The Lope: Charles Phoenix on Parade 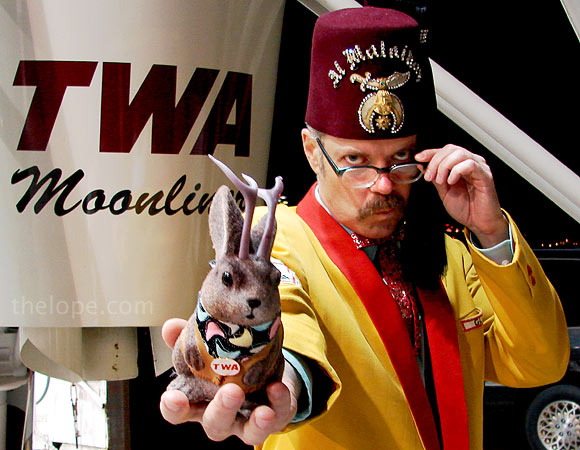 The Doo Dah parade is...well, sort of like a Star Trek Mirror universe version of the Rose Parade. It features such attractions as the Synchronized Briefcase Marching Drill Team. I rather doubt it has farmers on John Deere tractors, but I wouldn't be surprised to see a shriner's fez or two.

posted by Ace Jackalope at 8:22 PM