The Lope: Bugs and Rocks

Every year, I head to the 4H building at the NW part of the 2007 Kansas State Fair to see the insect and geology exhibits presented by kids who are for the most part, 10 or 11 years old. These displays are an under-appreciated treasure of the fair; I'm often one of only a handful of people in the building. And that's a shame, as these people put together better fossil displays than are found in many a small museum, and cool insects too. 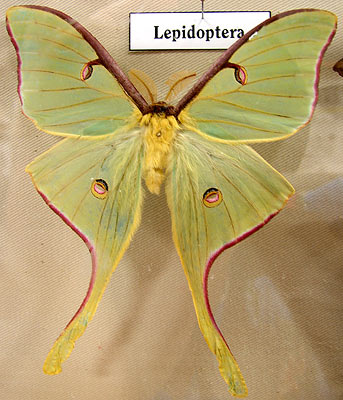 You know those sleep aid commercials in which the graceful green butterfly is the harbinger of a restful night? Those are Luna Moths, like this one shown by Michael McKinney of McPherson county. 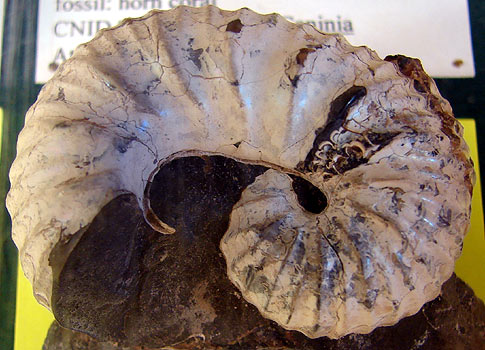 This ammonite fossil (Scaphites) was found by Joel Schesser in Mitchell County. 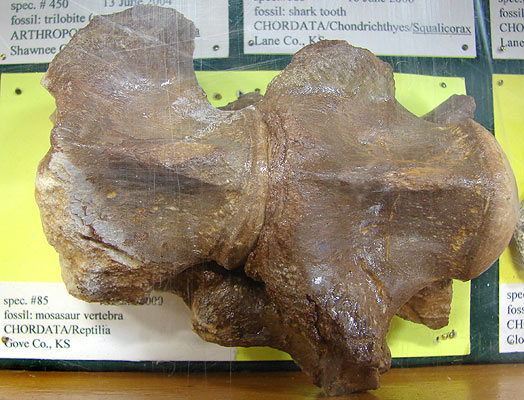 Schesser also fond this section of mosasaur vertebra in Gove county. Man, if I'd found this when I was younger, I'd still be talking about it.

A group of three gastropod fossils (Leptoptygma) were presented in their matrix by Alexandra Hall of Shawnee County. 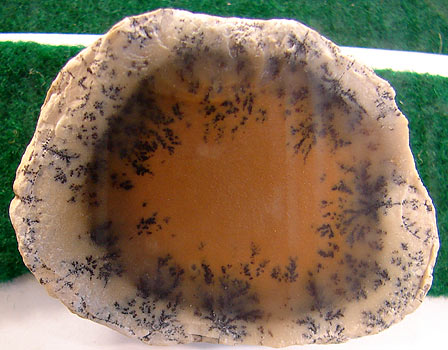 This moss opal was found by Kristin Huser in Phillips County. 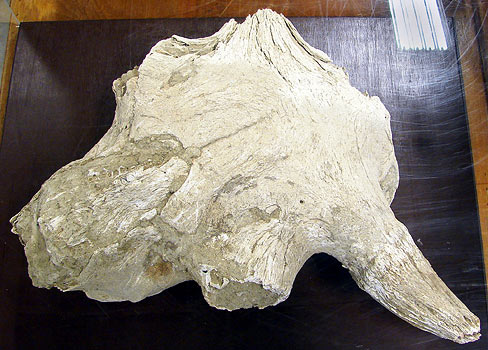 Man, what a trophy! Morgan Reeves of Pottawatomie County exhibited this probable Bison Antiquus skull that was found weathering out of a bluff in Scott county.

Bison Antiquus was the direct ancestor of the modern bison. Those displays in the background are 4H photographs. For the best in slick, well-techniqued photographs, go to the professional arts exhibit on the other end of the fairgrounds. But for the pure joy of discovering photography, check out what the 4H kids are up to.


We've also run photos of the 4H exhibit in Fun with Animals at the Fair. 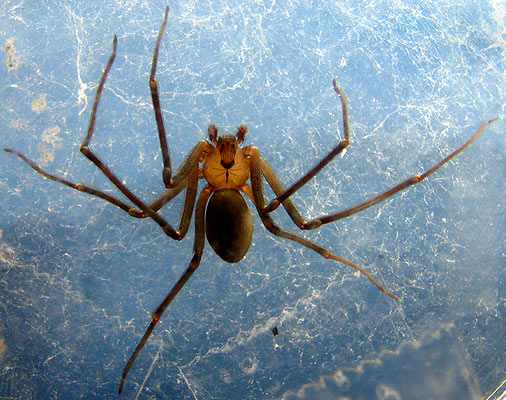 This is unrelated to the 4H exhibit, but I thought it useful. I took the opportunity to photograph this Brown Recluse spider at the Kansas Pest Control Association booth in the Pride of Kansas Building. I've always heard they have a violin-like design on them, but I didn't see it until I was able to handle one (safely in a petri dish). The violin is upside down. I think the general Y-shape is more immediately obvious.

I skipped the Idaho fair. I just couldn't bring myself to attend because I would constantly be comparing it to the Oklahoma City fair. Besides, I can use every cent I can spare right now.