The Lope: Werelopes of London 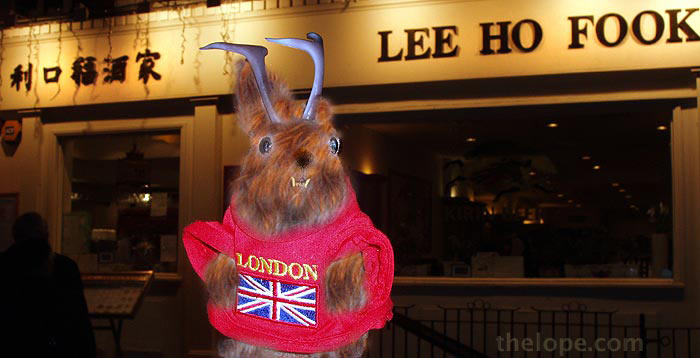 "I saw a werewolf with a Chinese menu in his hand
walkin' through the streets of Soho in the rain.
He was lookin' for the place called Lee Ho Fooks, gonna get a big dish of beef chow mein." 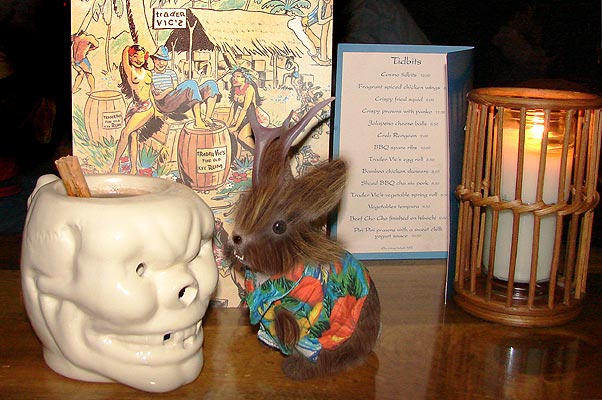 "I saw a werewolf drinkin' a pina colada at Trader Vic's
And his hair was perfect.

Quotes are from Warren Zevon's song, Werewolves Of London 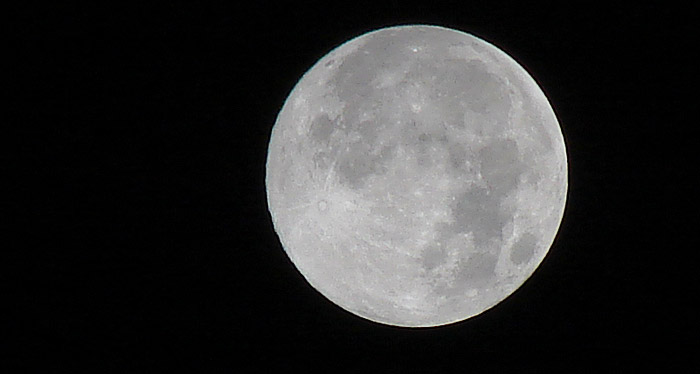 "Even a man who is pure of heart, and says his prayers by
night, may become a wolf when the wolf bane blooms, and the autumn moon is bright." - from the film, The Wolf Man, 1941, Universal Pictures. 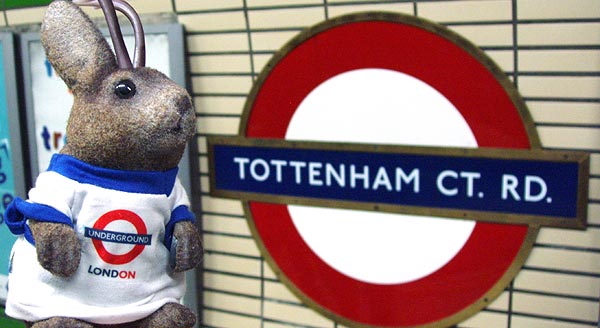 There's a full moon tonight and rumors of werelopes have drawn Ace Jackalope to investigate jolly ole' London. Disguised as a tourist, he visited the werewolf-associated Tottenham Road tube stop, which was used in the filming of 1991's "An American Werewolf in London." 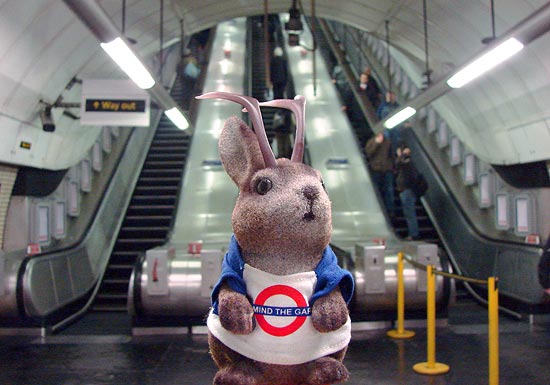 An attack was filmed on one of the escalators for the film, but all looks safe today except for this gap that everyone seems to be minding. 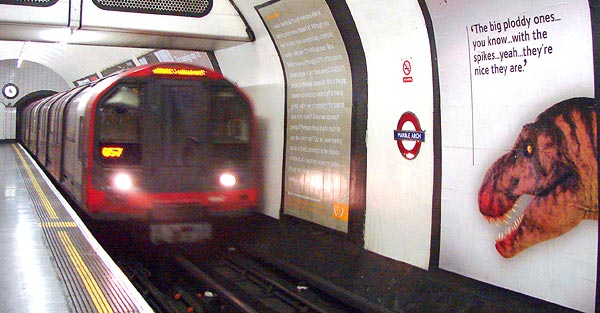 And speaking of "mind the gap", I've had several questions about it since making mention of the phrase in a previous post. " Mind the gap" was a pre-recorded warning to be careful of the space between the carriage (train...in the USA it would be called a subway) and the platform. The voice used for this was - when I was previously in London regularly in the early 1990s - a droll male one. We did not hear the phrase much during our trip there two weeks ago. Instead, "mind the yellow line", referring to a painted line safety line, seems to be the current warning.

That poster with the t-rex, by the way, is for an exhibit at the British Museum of Natural History. 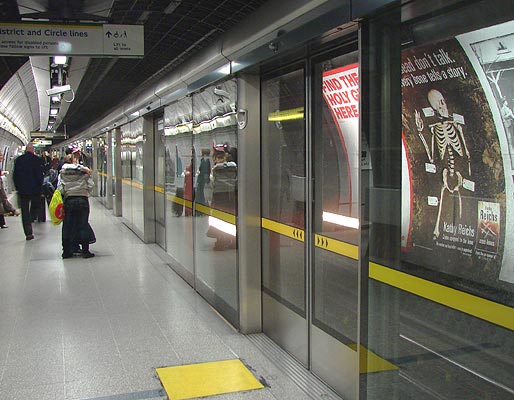 In some tube stations there is practically no gap to mind as the track is enclosed.

"Mind the gap" hasn't disappeared entirely. Here it is in a series of electronic message boards lining an escalator.

And last but certainly not least (though minimal in the accurate sense) "mind the gap" is immortalized in thong underwear for women.

What effect would it have if women modeled these in the store?

Nice lope photos. Where'd you get the hair?