The Lope: Martians in the Mist

Martians in the Mist 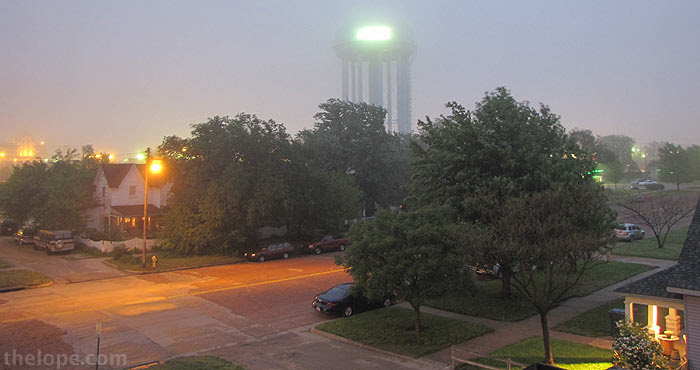 On foggy nights like these, I find myself looking for Martian war machines towering with menace over my city. 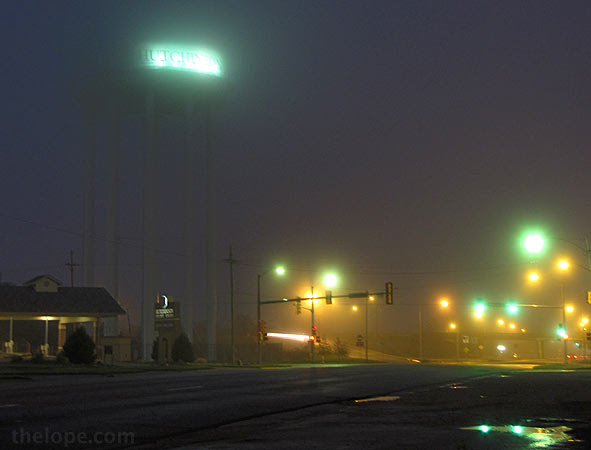 Tonight is the 71st anniversary of the "panic broadcast" - War of the Worlds as presented by Orson Welles' Mercury Theatre on the Air on October 30, 1938. I had the pleasure of hearing a broadcast of it a few years ago.

One of the tales - perhaps apocryphal - associated with the broadcast is that panicked farmers shot at water towers, mistaking them for the tripod-like Martian war machines. 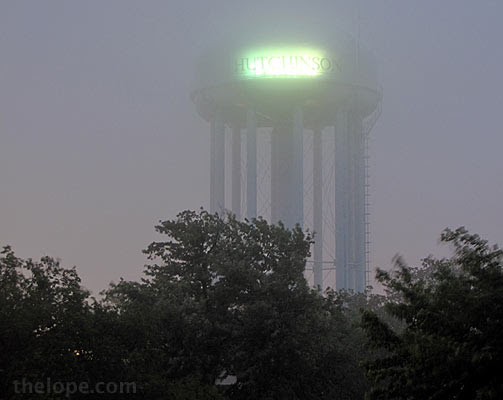 Although the action in the radio drama took place mainly in the east coast of the U.S. (transferred from England in the original H. G. Wells story), the greater amount of fear may have been generated in Concrete, Washington, where a power failure occurred just at the point in the radio broadcast at which lights were going out during the fictional invasion.

Welles said the broadcast was his way "of dressing up in a sheet and saying, 'Boo!'"

That was 71 years ago, but such is the power of the theater of the mind that on this chill October night I still see Martians in the mist.

posted by Ace Jackalope at 5:00 AM