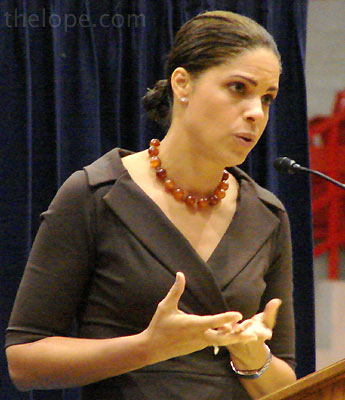 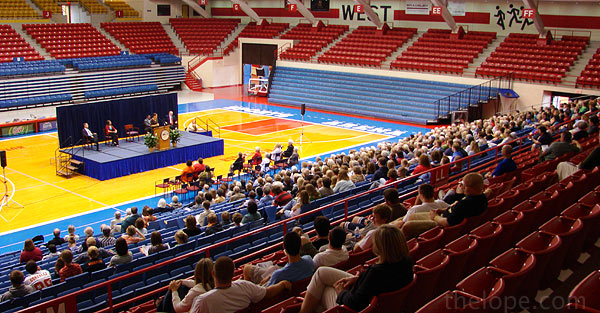 Soledad (don't you love that name?) blended talk of news coverage with her own history of dealing with racial issues. Her mother is Cuban and her father is Australian; when they married in 1958, they had to do so in DC because inter-racial marriage was illegal in Maryland where they lived. She also spoke of the best advice her mother ever gave her. "Most people are idiots", her mom said. 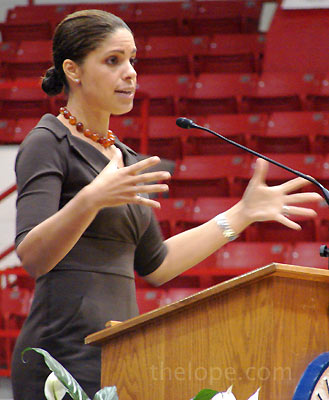 I shot photos for Patsy's blog. See her story, here. 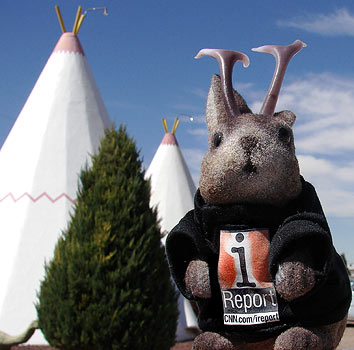 I really should have planned to take O'Brien's picture with Ace, considering his history with CNN. Yeah, I'm slipping.