The Lope: 50 years of the Peace Symbol

50 years of the Peace Symbol 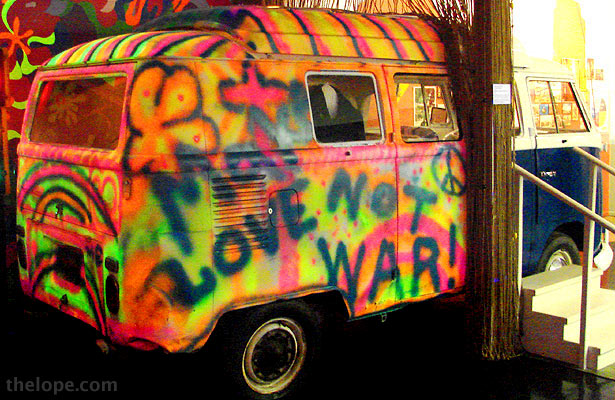 I figured it originated in the 60's, as illustrated here a VW mini-bus displayed at the Oklahoma Route 66 Museum in Clinton, but I just learned it comes from anti-nuclear protests that were carried out in England 50 years ago. Read about in this CBS News story. 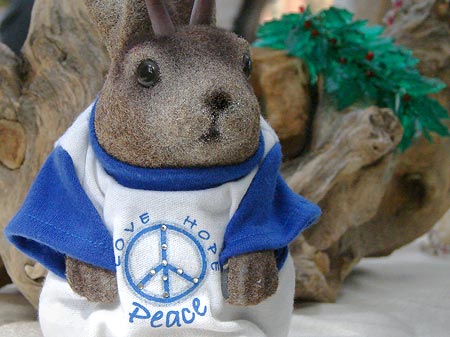 The symbol rapidly mainstreamed and is used for pretty much any peace-oriented protest. Here's Ace at the fall festival of Bethel College in Newton, Kansas, where anti-war sentiments were common among the students.

The symbol is supposed to be an "N" and "D" for "nuclear disarmament". For the life of me, I can't dissect the symbol and get that from it. 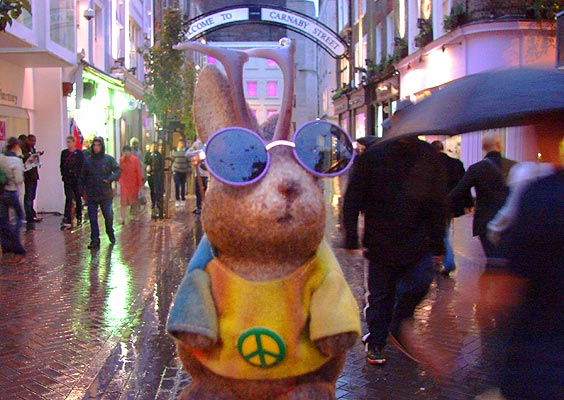 posted by Ace Jackalope at 3:47 PM