The Lope: Lindsey Buckingham to play the Stiefel, Saturday 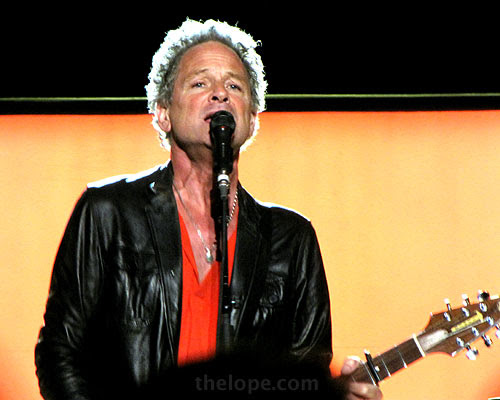 I saw Buckingham (above) at a Fleetwood Mac concert in Kansas City back in May of 2009. I came to see the band, somewhat motivated by an echo of the teen infatuation with Stevie Nicks that most guys my age had in the late 1970s, but I left most impressed with Buckingham's musicianship. Buckingham will be playing is support of his new album, Seeds We Sow.