The Lope: A Jaunty Apocalypse

The music of Jukebox the Ghost

I happened across Jukebox the Ghost opening for Barenaked Ladies at the Diamond Ballroom in Oklahoma City and the Pageant Theatre in St Louis recently.

The three-man, Philadelphia-based group's sound reminds me a bit of early Beatles in its jaunty, up-beat feel, but their lyrics are much smarter, often painting a textural picture of of an apocalyptic world. Here's their website; I recommend both their CDs. 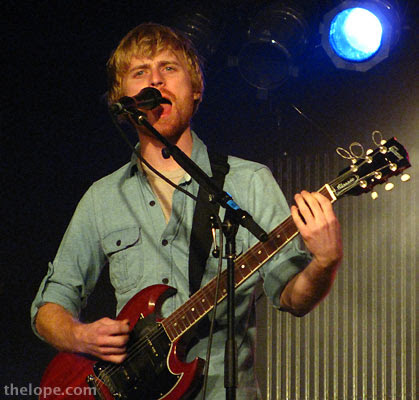 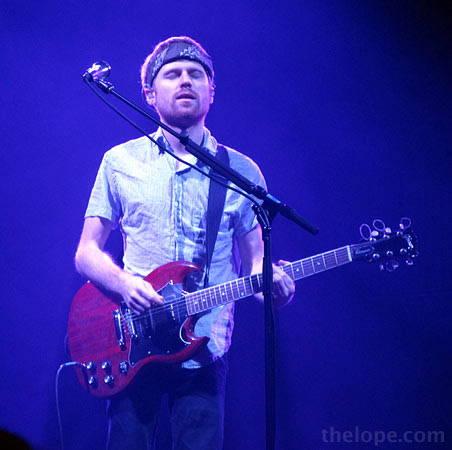 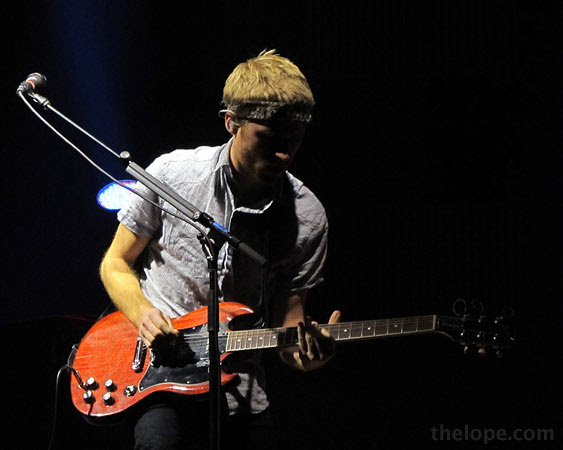 Jesse Kristin, drums and percussion, has also written for Consequences of Sound. 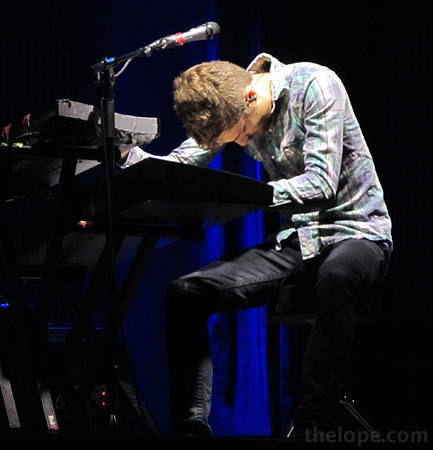 There is no bass player in Jukebox the Ghost, but you won't miss it. However, should they hold auditions for one, Ace may try out. 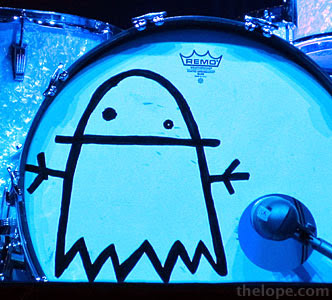