Keeping up our rule to "eat no mediocre meals" is difficult and often involves keeping our ears to the ground for the obscure. Toward that end, when we heard there was a German restaurant in a barn north of Joplin, MO, we had to try it. 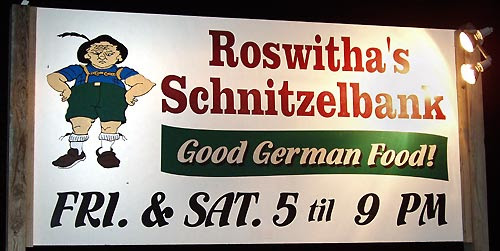 Roswitha's Schnitzelbank is located six miles north of the intersection of highways 171 and 43 - an intersection called "Stones Corner" by the locals. 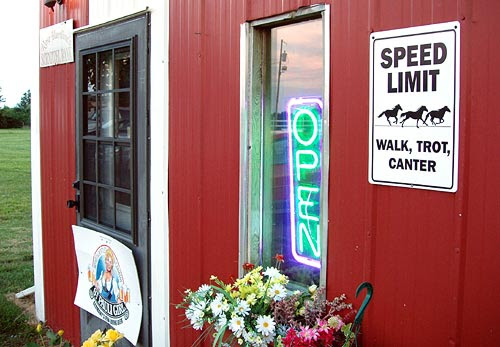 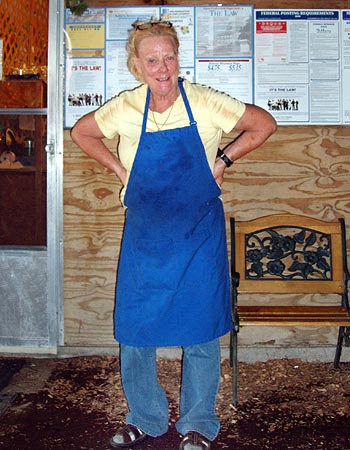 Roswitha Hartline, owner and cook, is from Rhineland Pfalz in the former West Germany.

According to notes on the menu, Roswita's aunt owned a restaurant in the Dr Faust Haus in Bad-Kreuznach: "Yes that is the house, which famed Dr. Johann Faust, who sold his soul to the devil in exchange for power and Knowledge, lived in." 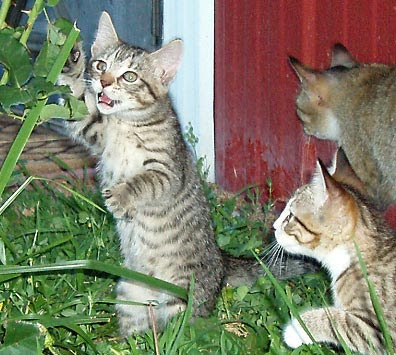 Speaking of evil, this group of kittens furnished constant amusement. 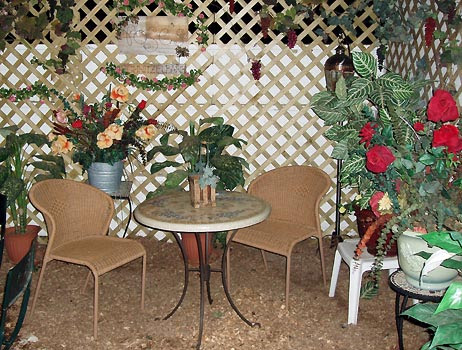 There's inside seating, but we preferred this table out in the barn, just outside the kitchen door. 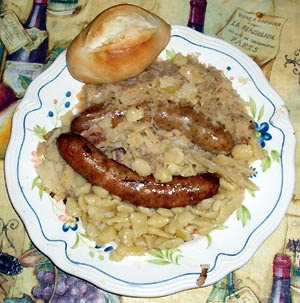 I had the bratwurst for $8.00. I'm no connoisseur of German food, but it was good. 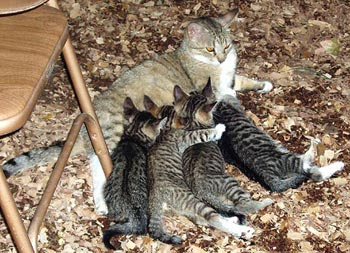 We weren't the only ones feeding. This was our view. I guess you can't get more pastoral than a pasture. 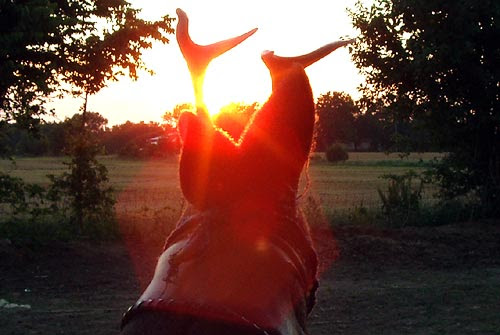 Ace Jackalope watches the sun set. This was back in June, when it was fun to stand in open doorways and before old Sol began its plan to burn us to cinders. The horsies watch me shoot their picture with indifference.

And now, because cute kittens sell, I offer you a selection. 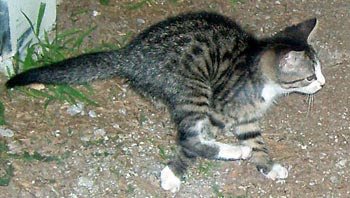 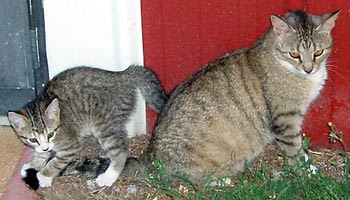 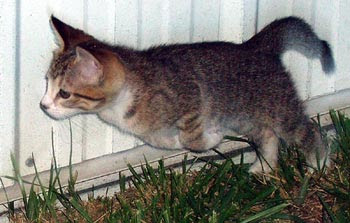 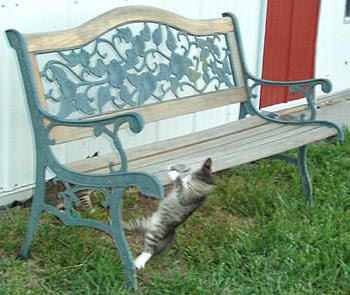 Roswitha offers the finest in German hospitality and food. We live 1.5 hours away and try to go every month. Her schnitzels (esp the jaeger) are to die for.