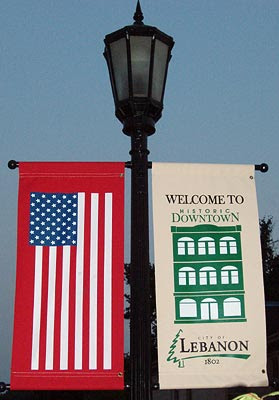 Last month we visited the southeast Ohio town of town of Lebanon.


Our goal was to consume good food. Remember, One of Ace Jackalope's rules of travel is: eat no mediocre meals. 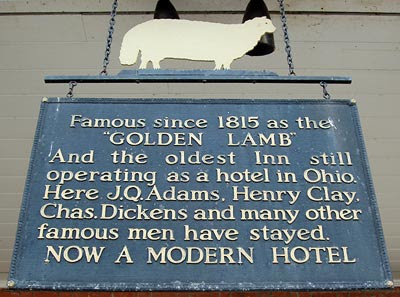 Our hosts led us well. We landed at the Golden Lamb, a restaurant and hotel, parts of which date back to 1815. 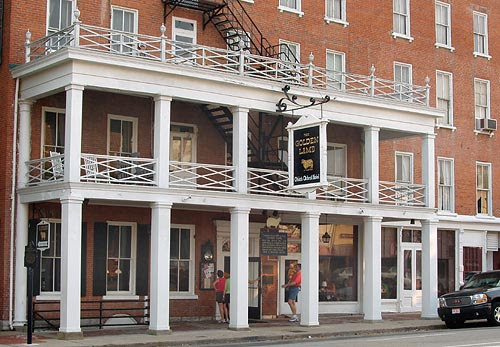 Like many buildings of such an age, the Golden Lamb, which also had a few other names over the years, was enlarged from time to time. The third floor was added in 1834. The fourth was added in 1878 to accommodate railroad workers. The porch and balconies date back to the early 20th century. 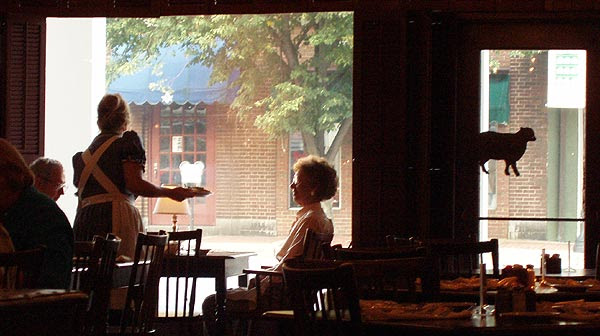 The atmosphere was that which you would expect from an old bed and breakfast inn. My Kansas readers would be reminded of the Brookville Hotel, before the Brookville ditched and gutted its historic building and moved to a replica of itself in order to be along an interstate highway. The Golden Lamb is, thankfully, right where it historically belongs. 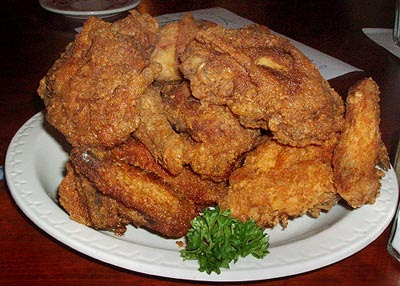 A family style fried chicken dinner with several sides was $15.95, and it was well spent. It was juicy, but not greasy and the skin was a seductive golden brown. Ace has disguised himself as a gentleman of bygone days in order to meet our server. 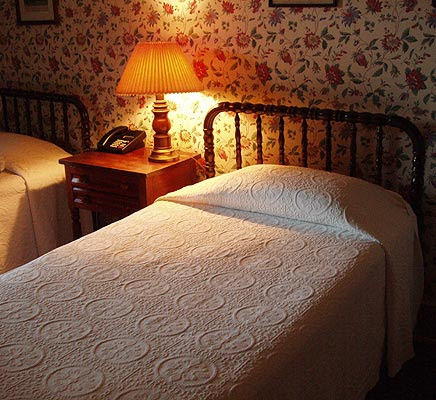 Just as an historic B&B should have, The Golden Lamb has rooms upstairs furnished in period furniture. Their website does not claim that certain people stayed in specific rooms, but they do have documentation on all of the guests for whom rooms are named. Most of the furniture is not original to the place, but it is used to nice effect. Ace Jackalope waits for John Quincy Adams to come back to his room so that he can thank him for being the first president to propose joining the various parts of the growing United States with a system of public highways and canals. Before becoming president, Adams co-authored the Monroe Doctrine as Secretary of State under President James Monroe. Wikipedia has some nice Adams trivia: "Adams was the first President to give an interview to a woman. Adams had repeatedly refused requests for an interview with Anne Royall, the first female professional journalist in the U.S., so she took a different approach to accomplish her goal. She learned that Adams liked to skinny-dip in the Potomac River almost every morning around 5 AM, so she went to the river, gathered his clothes and sat on them until he answered all of her questions." Considering the above story, it is fortunate Adams did not live in the electronic age. However, should Adams return, he'd find this TV in his room. He'd watch a lot of CSPAN and the Travel Channel, no doubt.

Question: which of the presidents named on the doors above is quoted as saying of his corrupt administration: "My...friends...they're the ones that keep me walking the floors nights!"?

The answer is Warren G. Harding, 29th President of the United States. He was born in Ohio, elected in 1921 and died in office in 1923, leaving Herbert Hoover as President. Harriet Beecher Stowe, author of Uncle Tom's Cabin (1852), drew on her experiences with slavery and the underground railroad from the years in which she lived in Cincinnati, Ohio, which is across from Kentucky, a slave state at the time. President Lincoln is said to have once greeted her as "the little lady who made this big war." 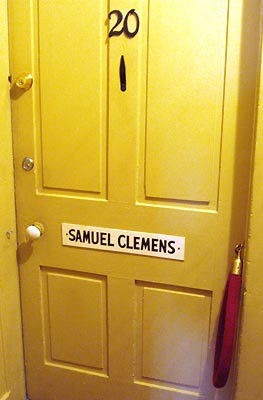 A weeknight in the Samuel Clemens room will set you back $88. The least expensive room (non-suite) is Ulysses S. Grant at $60; the most expensive is that of Charles Dickens at $93. Does this mean literature is worth more than politics? I do hope so. There's a nice view of the Lebanon Town Hall out one of the east windows. A previous owner of the Golden Lamb, Robert H. Jones, was a collector of the Shaker furniture that is still displayed today in two of the rooms. The Golden Lamb is taller than most buildings around it, affording a fine view of the setting sun. 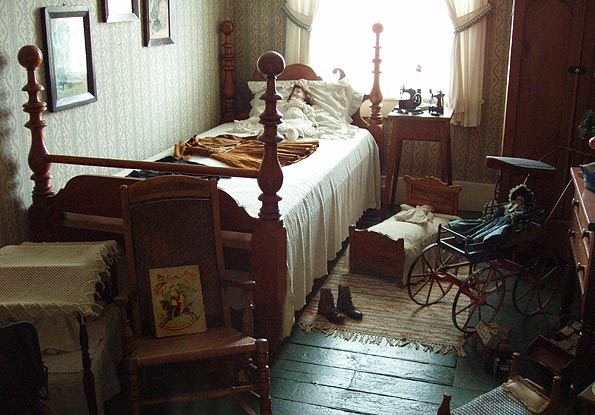 "Sarah's Room" is dedicated to the daughter of a family that owned the hotel in the mid-1800s. Although it does contain two pieces of furniture that were owned by Sarah as a child, it was never actually her room. The Golden Lamb makes an attempt at a ghost story about the room, stating that noises have been heard in the locked room and pictures have refused to remain straightened. Having left the Golden Lamb, we ran across the station and equipment for the Lebanon Mason Monroe Railroad whilst exploring Lebanon. 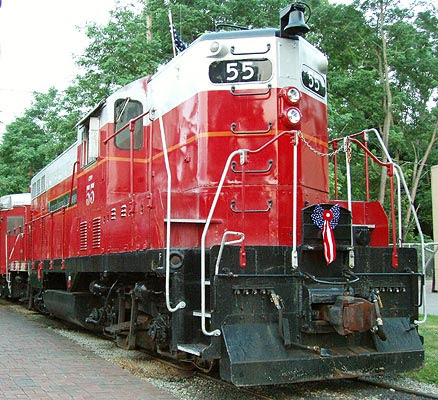 The tourist line uses a rebuilt vintage GP-7 diesel locomotive as its power. The side of the locomotive is marked: Turtle Creek and Lebanon Railway, a name by which many online articles call this operation. Perhaps there has been a recent name change? 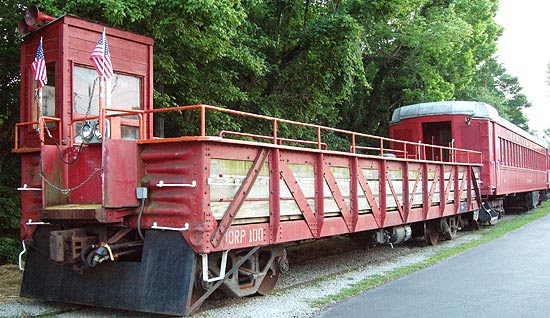 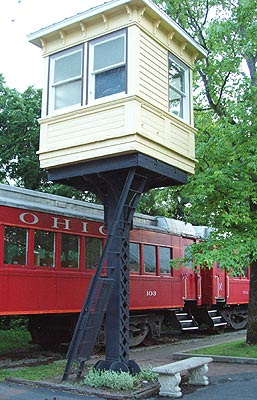 The city of Lebanon restored this old gas station, right across the street from the railway headquarters. The sun set on another day of satisfying (and well fed) tourism.

posted by Ace Jackalope at 5:05 AM