The Lope: Dayton through the Windshield

Dayton through the Windshield

Sometimes you're just in a hurry and can't stop. Sometimes the traffic pattern or available parking make a stop problematic. You can still get some pictures though; just keep the windshield as clean as you can. By the way, I don't know what many of these places are, but they're all in or near Dayton, Ohio (as of early July, 2006). 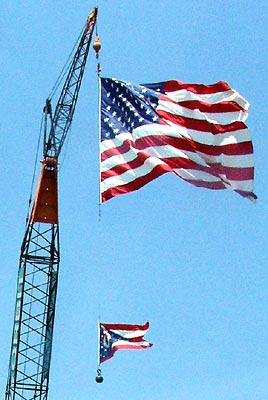 The lower flag is that of Ohio; it's an odd shape - more of banner than a flag. I shot this because I have taken a mild interest in state flags. 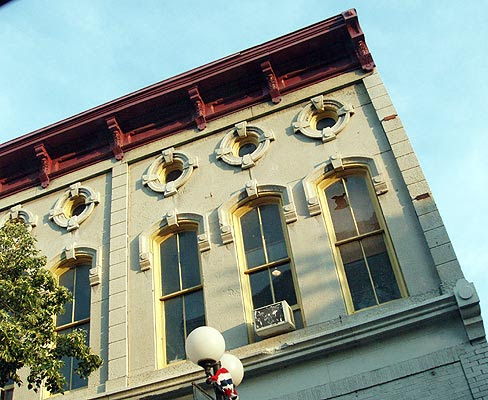 Sometimes the little architectural details of a facade are all you want, anyway. 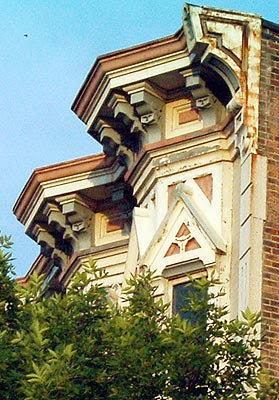 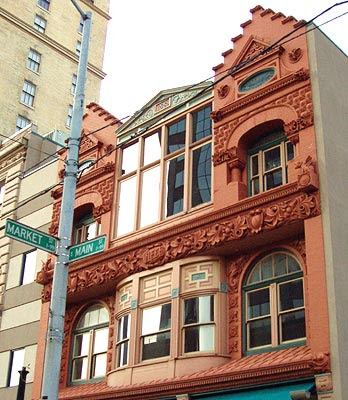 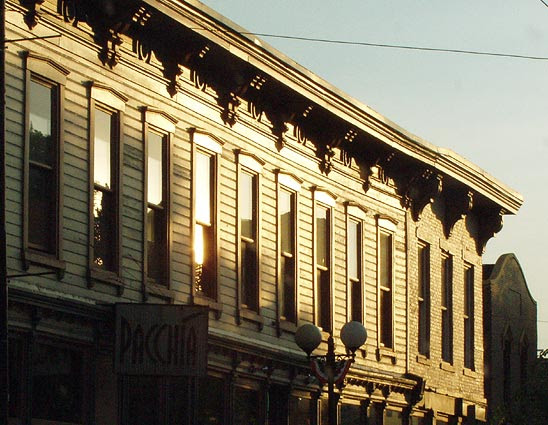 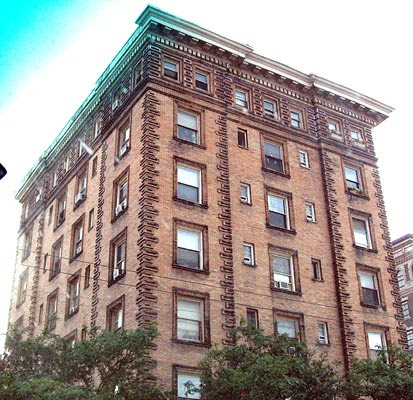 I noticed a few of these Packard signs in Ohio and Illinois. 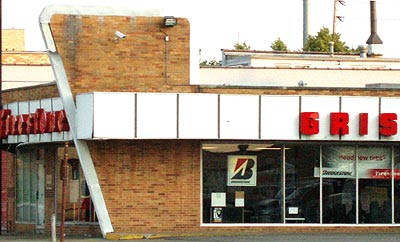 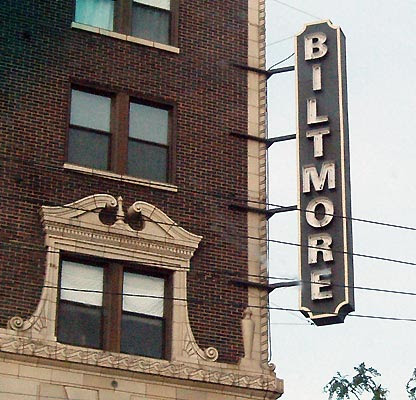 The Biltmore Hotel at 1st and Main streets was completed in 1929 and listed on the National Register of Historic Places in 1982. It is currently used as elderly housing. 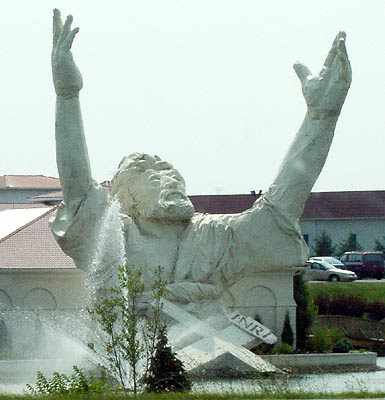 That is one ugly Jesus. 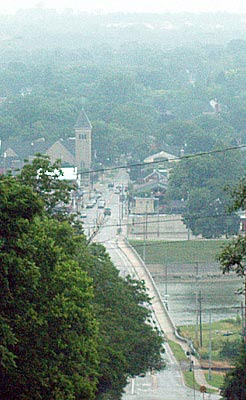 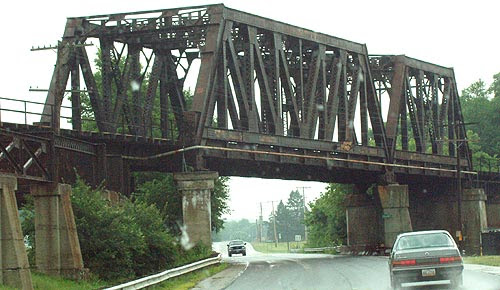 I have lately become enamored of bridges. 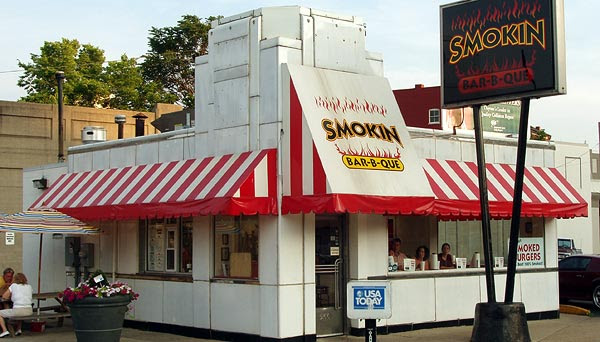 For this last one, I did get out of the car. According to agilitynut, this building was built in 1941 as a White Tower hamburger place and became Smokin' Bar-B-Que in 2005. White Tower was a once-thriving regional chain that spread from Wisconsin to locations like this one in Ohio; you can read more about it on this Wisconsin Historical Society page.

posted by Ace Jackalope at 8:00 PM