The Lope: Ace gets his kicks on MO Route 66

Ace gets his kicks on MO Route 66

(Editors note inserted in 2007: This is the first blog post I ever did - April 26, 2005 - after friends convinced me I should be journaling our travels with Ace Jackalope. It was greatly expanded one year later for the anniversary of the blog and is for all informational purposes, obsolete. I was really just playing with the concept of blogging at this point, and have left this up for sentimental reasons.)

He stayed there after a pleasant day of driving MO Rt66 from Strafford, MO to Lebanon, MO. 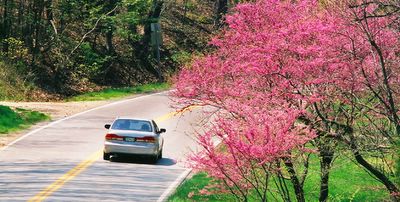 No trip down Mo Rt 66 would be complete w/o a few Meramec Caverns barns. 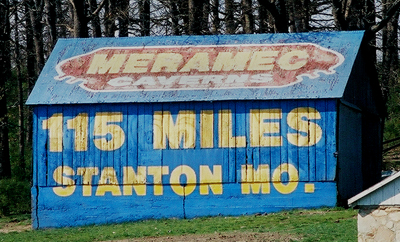 The shadow of a Mobile Pegasus on an abandoned service station on Rt 66, Lebanon, MO. 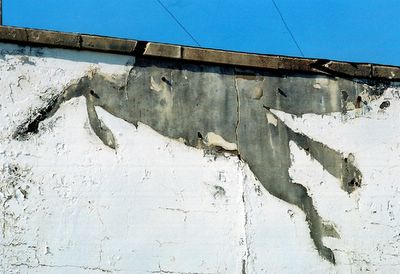